ODM party has fallen back from contesting in the Wajir West constituency by-election.

In a statement, ODM ithdre from the race after consulting top Jubilee leaders and are reciprocating after Jubilee pulled out of Ugenya and Embakasi constituency. 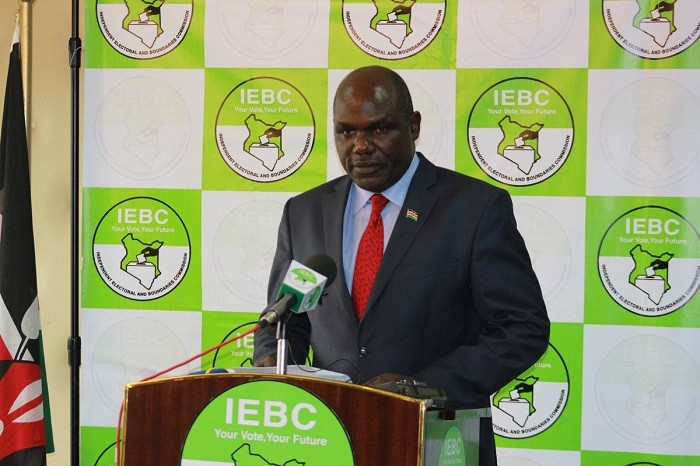 The seat fell vacant after the Supreme Court nullified the election of Mohamed Kolosh in January. 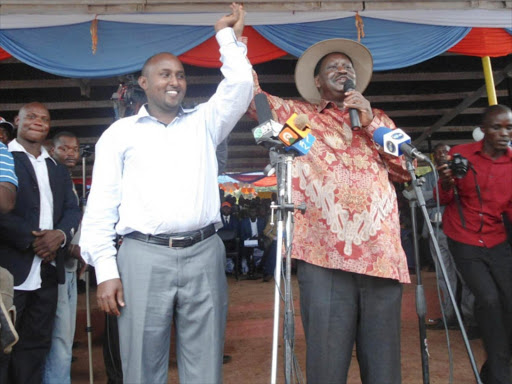 “The party has arrived at this decision following consultations with the top leadership of the Jubilee Party during which we agreed to reciprocate Jubilee’s earlier decision to withdraw from the Migori, Ugenya and Embakasi South by-elections,” he said.

“The party has withdrawn from the April 25th by-election in Wajir West Constituency. This is after high-level party consultations which arrived at the decision to reciprocate JubileeParty’s earlier gesture,” read ODM statement in part.

ODM lost in both Ugenya and Embakasi by-elections which its members had declared a fight between Ruto and Raila Odinga.

But Kenyans are not buying its idea as reciprocating Jubilee’s call but instead are scared of losing again.