Two more candidates have pulled out from Wajir West by election just a day after ODM backed of from the race. 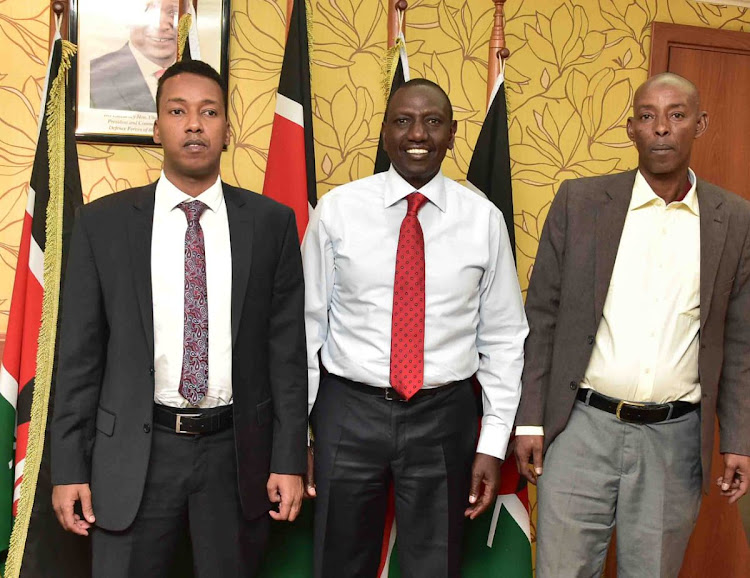 Jubilee leaders have dismissed Tuju’s earlier statement that Elmi stepped down as ODM candidate for the polls because of inter-party negotiations.

In a joint statement, the Wajir leaders led by Governor Mohamed Abdi said Elmi’s withdrawal from the race was as a result of clan negotiations and not party deals.

“Today two candidates have agreed to step down in favour of the Jubilee candidate,” read the statement.

They said for the past one week, the Degodia community leaders made up of political, business and elders had held consultations on the issue of Wajir West by-election. “After thorough negotiations, the statement said, one candidate Prof Mohamed Yusuf Elmi, who was vying in ODM Party agreed to step down in favour of Jubilee Party Candidate,” they said in a statement. 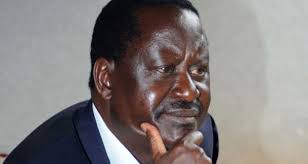 “We as leaders leaders from the region do not condone deceit and/or conman-ship,” they said.