Some comedians or artists are wildly inventive and they know the best ways to not only inspire fans but win their hearts completely. One of those artists is “Mundu particular” or Ken Wakuraya as popularly known by his fan.

Born and blend in Nyandarua County, Ken has faced the dog life as young tuff to the time that that his star shone.

In an interview with Newsline.co.ke, Ken states that he is a last born in a family of 5, noting the challenges he endured while young horned his entrepreneurial skills and his acting character.

He states that life was hard as he was forced to seek old job such as selling second hand clothes, working at a construction site and at one time he was employed in a pharmacy as a cleaner but he says he had hope for a bright future.

“Not once or twice I have slept outside on the veranda at archives as I didn’t have money to pay rent,I used to walk from river road to Kayole and the bus fare was just either 20 or 30 bob but I couldn’t afford, “he states amid teary.

Through the help from family members and close friends, Ken anchored his dream of acting and he produced his own Kikuyu show dubbed Tafadhali tigira hau (please stop it there) before landing a job at Tahidi high and got a role as teacher Kandi, a flirtatious geography teacher who had a liking for country music.

“We acted with our construction clothes, people thought that was a trend we were starting but it was not. We acted with those clothes because we did not have a choice. I became a river road celeb,” recounts Wa Kuraya.(Wakuraya is her mum name). 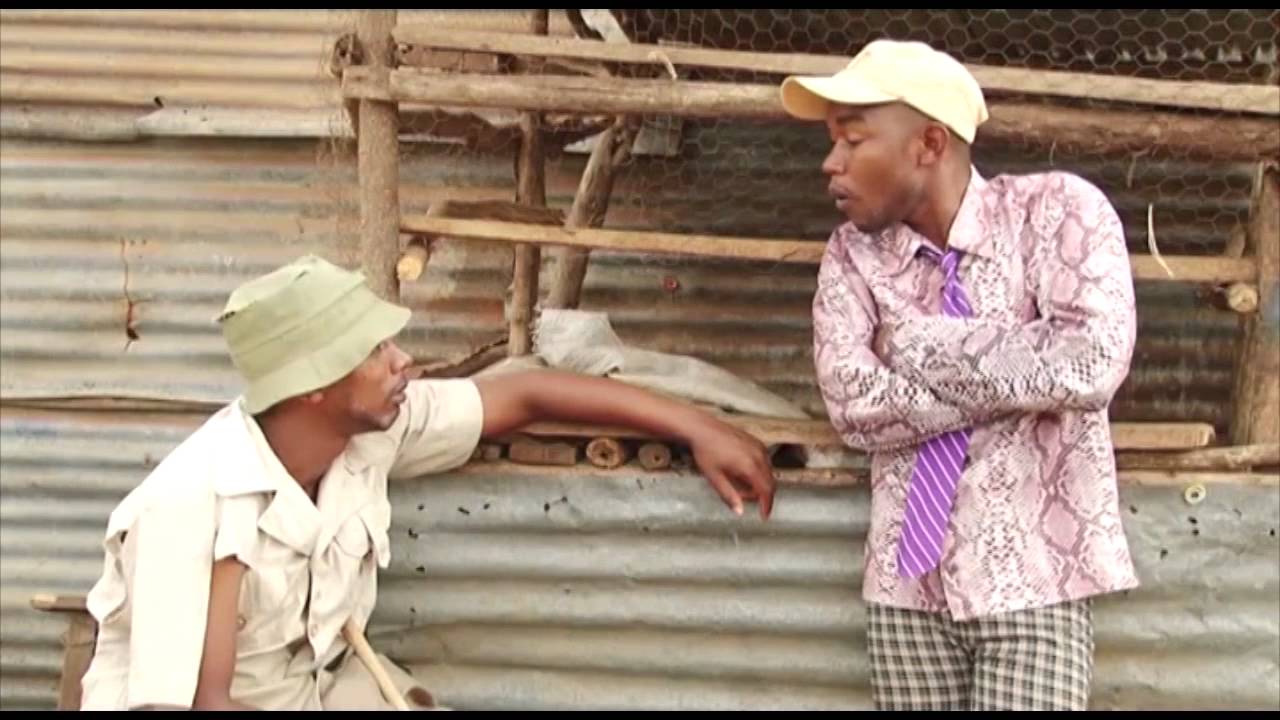 The blend and match with his Co-host Muthoni wa Mukiri is what accelerated his fame where the two were rumored to be a couple but they would later set the record straight. 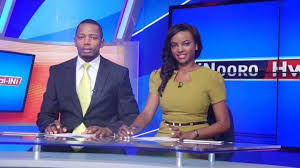 Ken the cow boy states its God’s hand that he is who he is advising the youths not to engage into immoral characters but to be faithful for better tomorrow.

Besides being a news anchor Ken host a Country music show dubbed Thuthira Ngoro alongside shiru the shi girl on every Thursday at Inooro TV. On giving back to the society the philanthropic Wakuraya initiated a program that feed the street families and shelter them dubbed “Mwana Muciare Ndateagwo” translates to (No need to kill or abandon a born child).

Not known to many, the king of Country Music Ken Wakuraya is professional certified bodyguard from Panza security limited.