Kenyans hope during labour day celebration were crushed after the Jubilee government remained silent on the percentage they would increase to citizen.

Kenyans had hopes that the government would increase the wages of the workers by 15 % as they hasd been promised by COTU boss Francis Atwoli. 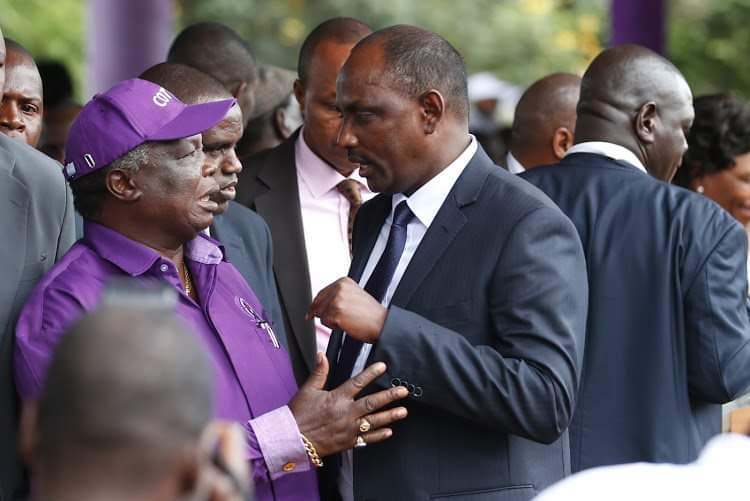 He added that it requires a complete change of attitude and work culture among public servants.

“In this respect, the government has introduced reform initiatives that nurture an integrated system of productivity improvement and work culture across government ministries and agencies with a view to ensuring efficient and effective service delivery to wananchi,” he said. 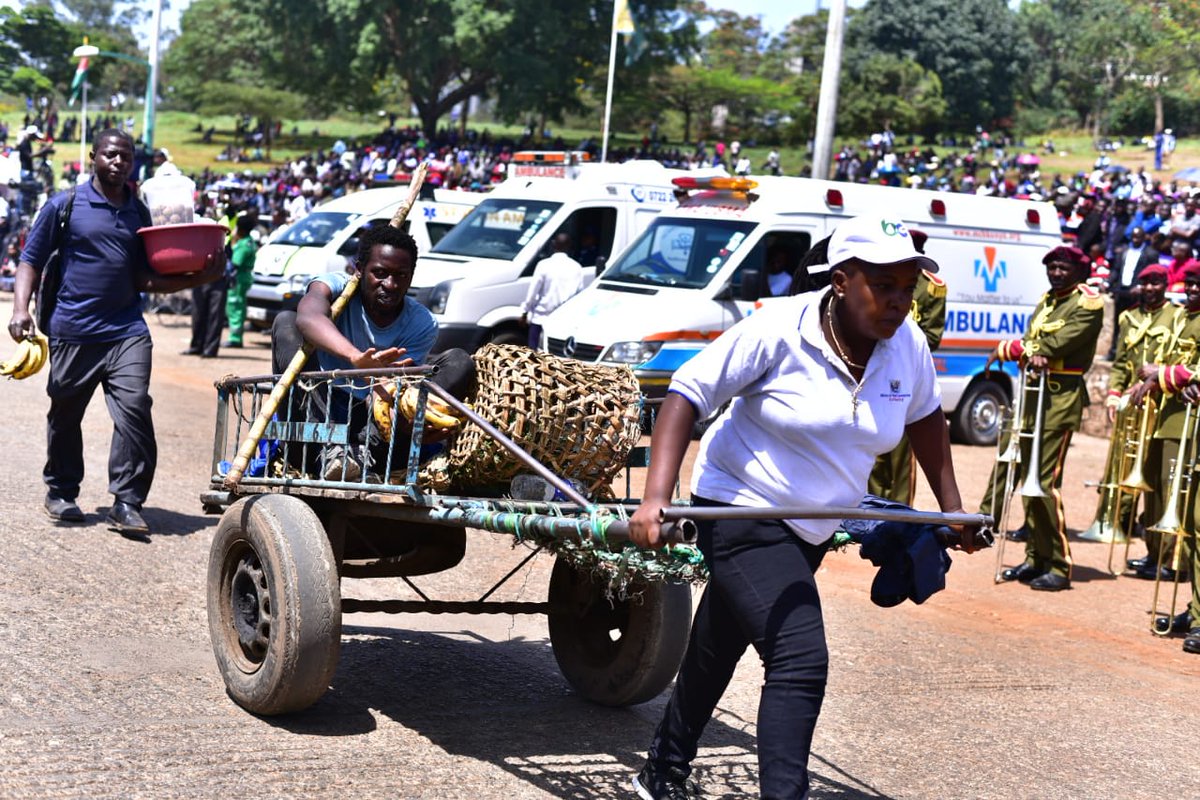 “I appeal to the workers and employers to support government efforts in its noble pursuit of shaping the social-economic landscape of our nation,” he said.

The CS said government will create one million new jobs in the manufacturing sector.

“This will raise the sector’s contribution to GDP from the current 8.5 percent to 15 per cent,” he said.