In 2017, National Super Alliance (NASA) leader Raila Odinga had called off the boycott against Safaricom, Bidco, Haco and Brookside products.

“Today, I announce the end of the boycott of products from Safaricom, Bidco, Brookside, and Haco. Our supporters are now free to use products from these companies we’d asked them to boycott last year,” said Raila. 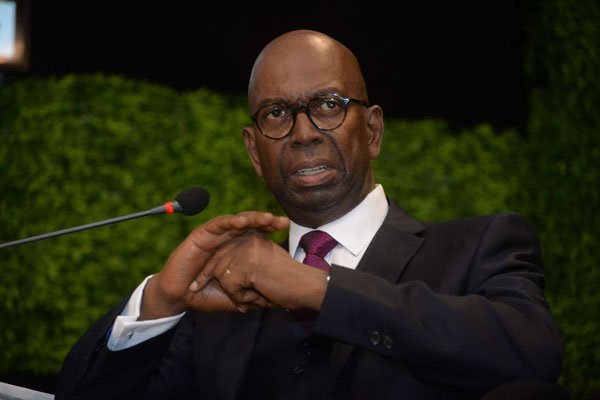 Despite the odd Safaricom has emerged as the top telco not only in Kenya by posting outstanding performance.

Collymore said that the year wasn’t good but they managed to make a profit.

While announcing the results on Friday for the year ending March 31, CEO Bob Collymore said the Telco’s earnings before income tax grew 13.1 percent to Sh89.6 billion even as the firm faced a number of challenges ranging from shrinking consumer wallet, increased taxes and the need for control and affordability.

Safaricom rallied to a YTD high yesterday of Kes 29.85. Its FY 2019 ended on 31st March. Have a look at its past performance since since 2010 and predict rgr results. Data compiled by #Abojani. @Ochirob @franklin_mutua pic.twitter.com/dXXYTxBhyt

Safaricom has also announced plans to double its 4G network to cover an estimated 80 percent of Kenya. This Collymore said will cost the firm Ksh36 billion.

CEO Bob Collymore attributed the results to strong growth in Mpesa revenue. This growing by 19.2 percent to Ksh.74.9 billion shillings