Embattled Kiambu Governor Ferdinand Waititu is a man who would not go down easily without putting in a fight.

In the wake of alleged bizzare spending in his County of Kiambu, Waititu is still standing tall and is fighting back at everyone he thinks is out to destroy him. The Governor has insisted that he is not aware of the alleged bizarre expenditures and that the document presented to the Senate was “foreign” to him. 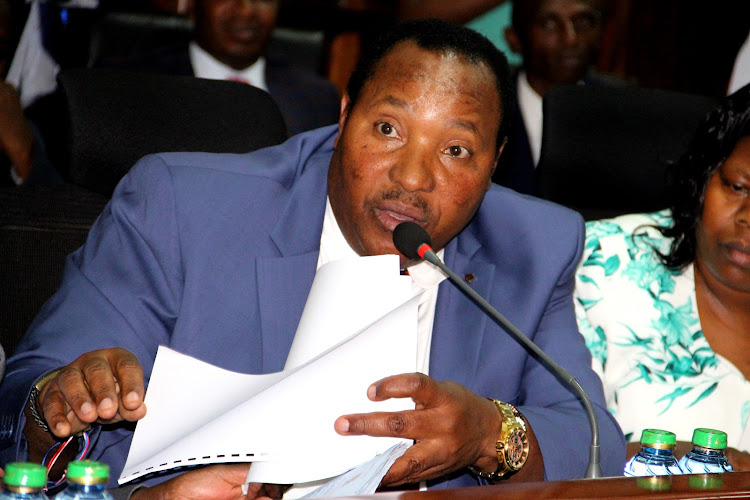 Waititu has faced a backlash from a number of leaders from Kiambu County with residents even staging protests to air their displeasure with him.

Amid all the hate coming his way, Waititu has got Deputy President William Ruto to count on.

Ruto has questioned the type of grilling Waititu was subjected to in Senate and asked that Waititu be allowed to carry out his duties as Kiambu Governor. 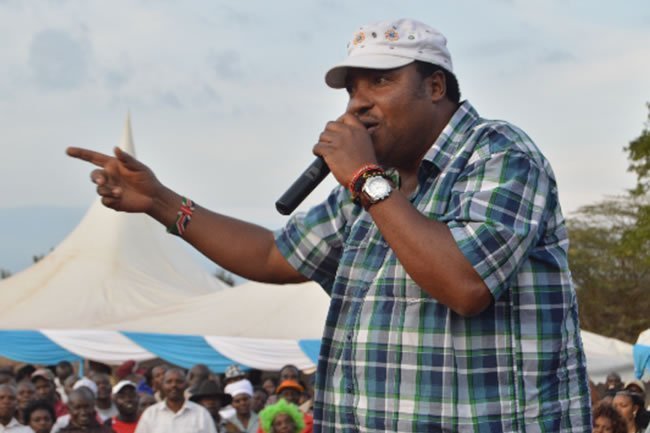 The Council of Governors is now also interested in the Waititu bizzare budget parade and they are also out to get answers.

On Sunday, Waititu disclosed that the Council of Governors had summoned the Auditor General and the Controller of Budget to explain where they got what he called “foreign papers” tabled at the committee grilling.

Waititu claimed he was being set up by his opponents for working closely with the Deputy President.

“These Kieleweke people wananichorea vile nitasama but it should dawn on them that I only fear God and hot porridge,” he said.

Do you think somebody is out to finish Waititu Politically?