Parents of Njara Hill Primary School in Fort Portal municipality have protested a decision by the school’s Parents Teachers Association (PTA) that each pupil contributes towards the purchase of a car for the head teacher.

Members of the PTA executive told a meeting of more than 300 parents that each pupil must pay Shs22,000 to enable them to raise Shs20million to buy a RAV-4 for their headmaster Mr. John Bagonza.

The executive informed the meeting that they had resolved to purchase a car for the head teacher after the school emerged as the best in the Municipality in last year’s Primary Leavers’ Examinations (PLE). Njara, a school under the Universal Primary Education programme, has a population of 900 pupils.

But the parents led by Moses Isagara said they were shocked by the resolution noting that they are low-income earners and they just recently paid Shs3000 each towards buying a new laptop for the same head teacher. 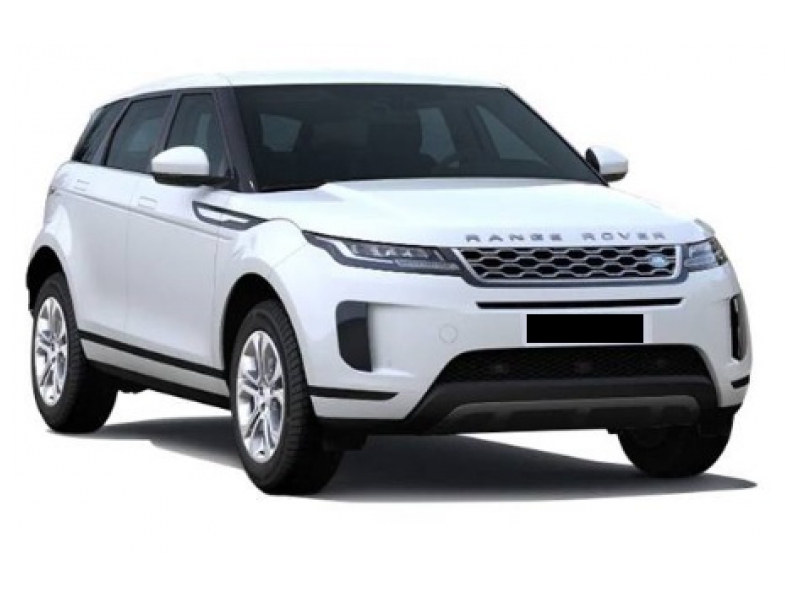 Fort Portal Municipal Education Officer Richard Alituha also rejected the proposal as unrealistic and an extra burden on the parents.