Elgeyo Marakwet Senator, Kipchumba Murkomen has hinted of registering Chini Kwa Chini Party of Kenya as a way of countering ODM’s influence in Kenya. His decision has however been opposed by majority leader in parliament, Aden Duale who has described the move as divisive to the Jubilee Party.

Duale has urged Rift Valley leaders not to hasten things as a time for politicking has not arrived. “I agree with Senator Murkomen that we are all entitled to registering new parties but this will only escalate confusion in the country. Let us study the waves first” Duale said. 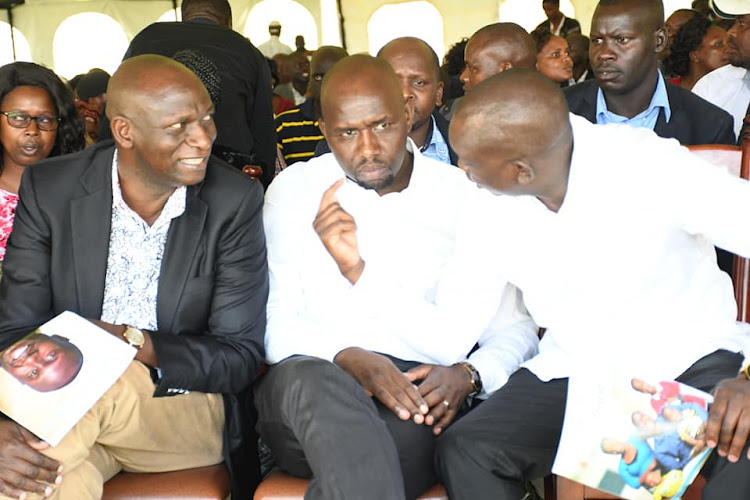 Chini Kwa Chini party of Kenya according to the Elgeyo Marakwet Senator will be guided by William Ruto’s ideology of equality. Murkomen further urges that the resurfacing of the party is not meant to weaken Jubilee but to foster unity in the country.

Chini Kwa Chini Party is an idea that I think most Kenyans will support. I have nothing against the Jubilee Party” Murkomen explained.

This comes after URP, a major party in the country was dissolved to form Jubilee. Critics of the Deputy President have dismissed Murkomen’s move as dead on arrival.

Professor Herman Manyora says Chini Kwa Chini Party of Kenya is a clear prediction of a mass walkout from Jubilee by those affiliated to the Deputy President. 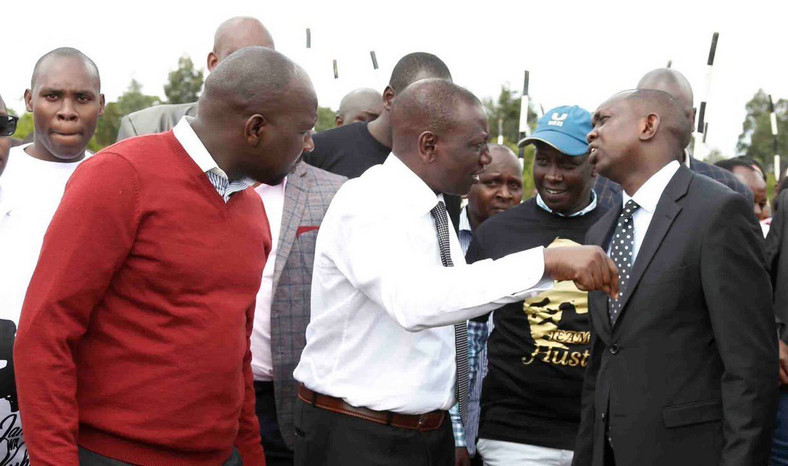 “We had seen this coming. The Chini Kwa Chini Party of Kenya debate clearly shows that Jubilee is going to fall. It may not be the actual party that the Deputy President will seek elections under, but another party may resurface” Manyora said in a statement.

Deputy President William Ruto has not responded to the ongoing debate but close sources reveal that Murkomen is speaking his mind. If the Chini Kwa Chini Party of Kenya sees the light of the day then it means Jubilee is going to be a fallen House. 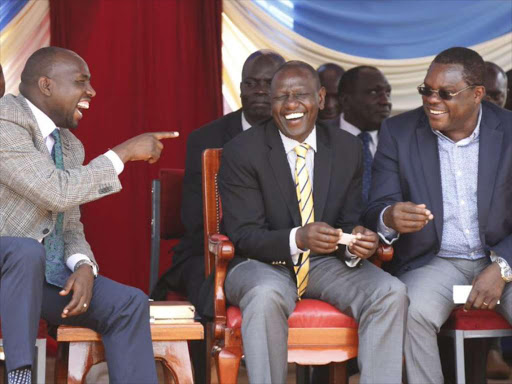