Media Max owned Kameme Fm station is staring at a major crisis with its main top presenters/anchors expected to join a rival station.

The battle to control the Kikuyu community through a mass media has escalated over the last three years pitting the stations at the state of mercy.

Inooro Fm was a recent casualty after the mass exit of reporters and presenters to Mount Kenya TV owned by politician Wangirichi where the suffering and derailed salary payments are the norms.

Deputy President William Ruto owns about 60% stake at in MediaMax, while President Uhuru Kenyatta’s family owns about 38% and Equity Bank chairman Dr. James Mwangi 12%. As the majority shareholder, the DP is keen to see the station grow in preparation for the 2022 campaign especially in the Mount Kenya region where he is facing rebellion.

An inside source who has sought anonymity has said that the process is in the final stage and when the deal is ripe they will table their resignation letter or their package doubled to match what Inooro is offering. 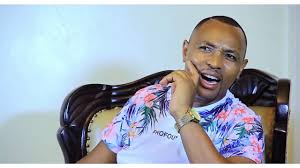 “It’s true we have been approached to revamp inooro FM morning show which isn’t performing well since the exit of Waithera Muitherania who joined politics, it’s currently run by Jeff Kuria and Nyoks Wakata,’ he said.

It’s reported that the Gatonye, Kiengei, and Lydia were given an opportunity to present their demand which is in the final stages.

“They held a meeting at Sankara hotel with top RMS managers and the deal that they were offered is irresistible and they requested the time for their contract to expire,” he states. 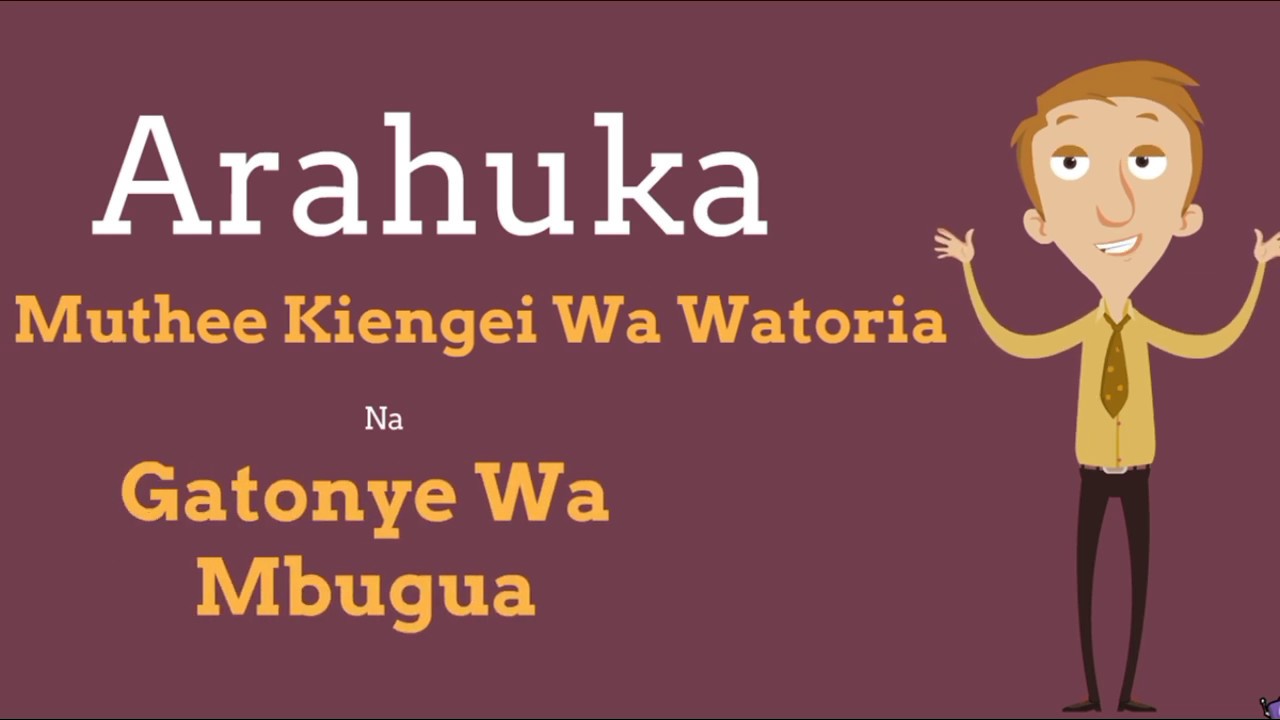 To hit back, Kameme is also in the process of poaching CuaCua drive hosts that consists of Man Simo and Katta.

Initially, the duo was at Coro Fm where their talent was identified.

It’s reported that Katta has been finding a hard time working with his wife Nyoks who has joined the station recently.