The National Police Service has launched a crime app dubbed MyGuard 911 to curb the high cases of crime across the Country.

The app was launched by Deputy Inspector General Edward Mbugua to enable police to get real-time reports on the ground an the areas most affected.

Reports indicate that the App was created in association with an American based security firm, Maximum Brown and Tetea Kenya.

According to the DIG, the Apps features are user-friendly and were tailored to responding to crime.

The app can send alert messages in less than four seconds, can show nearest police station and can monitor what is happening within certain areas. 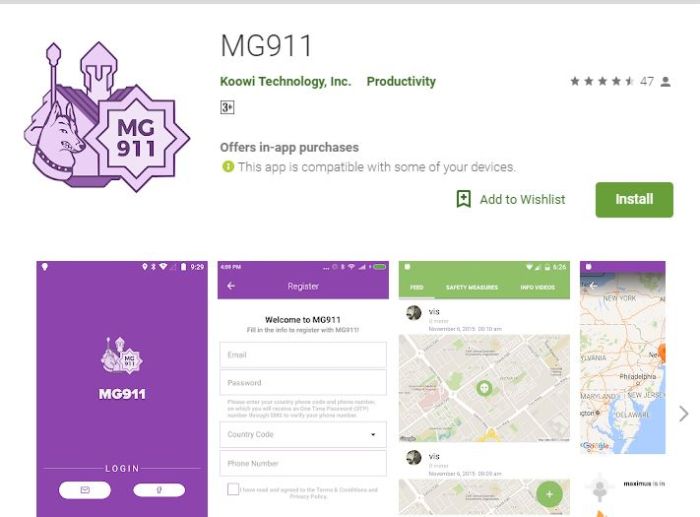