Controversy  has emerged over the burial site of the late Bomet governor Joyce Laboso. Laboso was married in Nyanza.

Laboso’s widower, Edwin Abonyo, said his wife will be laid to rest at their Fort Ternan home in Koru, Kisumu County at a date to be announced soon.

Bomet locals believe that she should be buried there since that where her life was as the governor.

Laboso, 58, died at the Nairobi Hospital on Monday after a long battle of cancer. 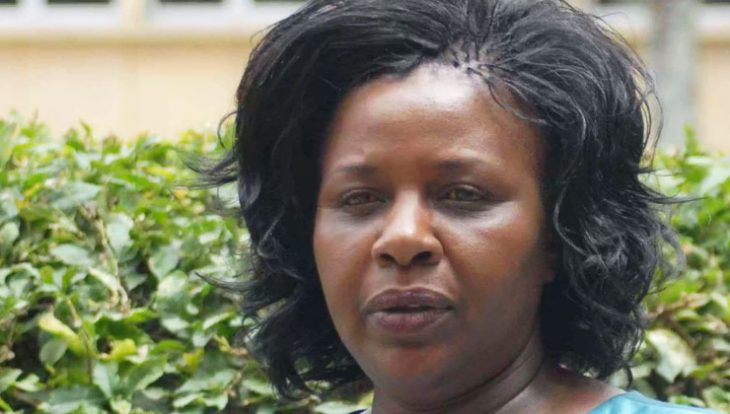 The governor is survived by her husband and three children.

Deputy President William Ruto on Monday announced that Laboso will be accorded a State send-off.