In his ruling, Nairobi Magistrate Lawrence Mugambi concurred with the precedent set by Justice Mumbi Ngugi, who ruled that county boss charged with economic crimes step aside until their cases are heard and determined. 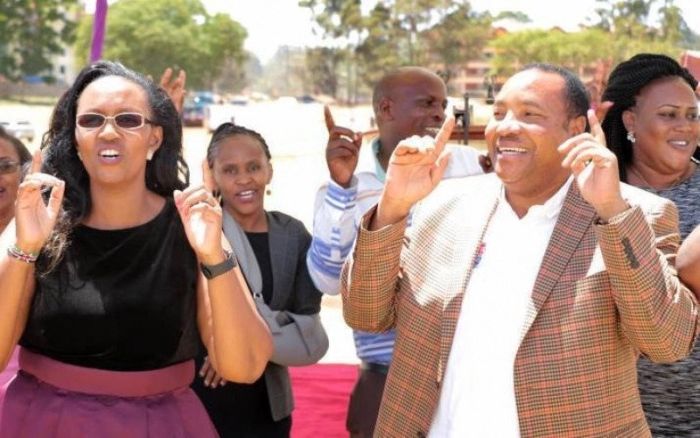 Anti-Corruption Court Justice Lawrence Mugambi ruled that barring the county staff and their boss from accessing their places of work will ensure the integrity of the trial as well as the public interest.

The Magistrate’s court cited the need to avert any form of witness tampering, as the key reason behind their decision.
Waititu has on several occasions claimed that his misfortunes were being engineered by his political enemies led by his deputy.