Fake news seems to be a perpetually hot topic. Some say that winning the war against it is a losing battle, and thanks to the internet, its scale, the geopolitical agendas, unlimited funding, and leadership failure, misinformation seems impossible to contain.

However, we can easily fight fake news. The best part, in fact, is that fake news is that it’s verifiably false. There are simply no facts to back it up. Also, because it has a purpose, the information can be disputed ideally that it aims to promote a specific view while trying to impersonate legitimate traditional media.

Before delving into the ways of fighting fake news, here are the root causes behind the rise of the misleading information. 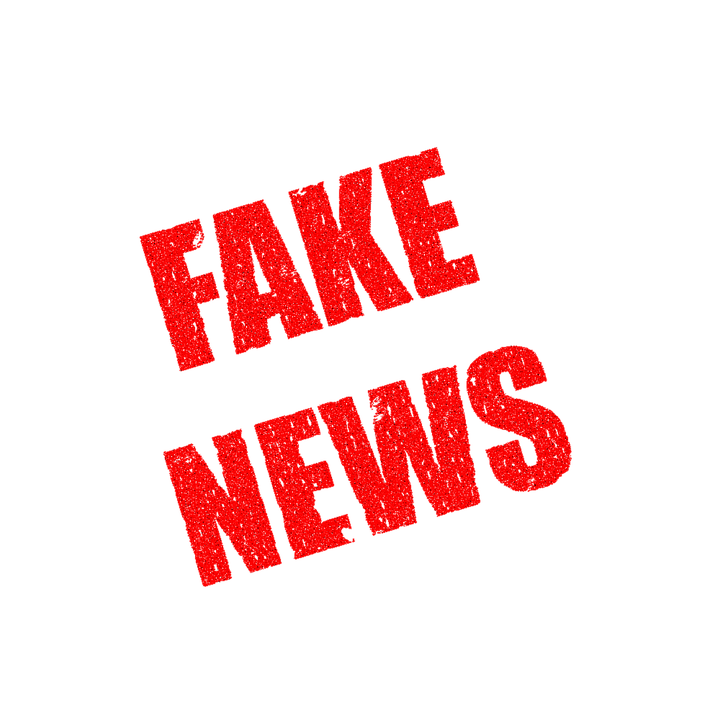 The first cause, an obvious one which many people tend to ignore is simple market economics. Fake news is lucrative. It offers an attractive business model for various firms or individuals. The information is created, and some people out there make money through it in the form of advertising.

Social media is another cause of the widespread of fake news. The way it has been designed to be is frictionless. All it takes is a small amount of sheer excitement or outrage, and fake news spreads across the world. This happens easily even when the truth doesn’t matter.

Of course, there are other numerous causes including the desire of some individuals to taint the good name of a company for their own benefit. Here we have a sea of examples of companies that have been tainted by either rogue employees or nasty customers.

The financial services sector is cited as a soft target for fake news.  ABC Bank, Equity, DTB, HF, the CMA are some financial institutions that have been victims of fake news.

Meanwhile, as the trend continues, the question remains, how can we solve it? Which of these problems can we actually tackle?

There are several concepts that can be adopted to tackle the issue of fake news. Fake news can be tackled by solving the business model problem. Google, among other sites, have ensured that fake news sites have been removed. Other sites should emulate this move.

Similarly, as there is always an audience for fake news, pressure should be put on brands whose ads appear on fake news websites. This way, certain brands will be exposed as drivers of fake news. This is one way of ensuring that the industry of fake news isn’t extensive.

The traditional media also needs to step in by identifying and pointing out falsehoods quickly. It should also shine a light on the propaganda narratives created by corporations, brands, and individuals for things to work their way.

Undermining their credibility will help prevent fake news from turning into a falsely reported story in the legitimate media. 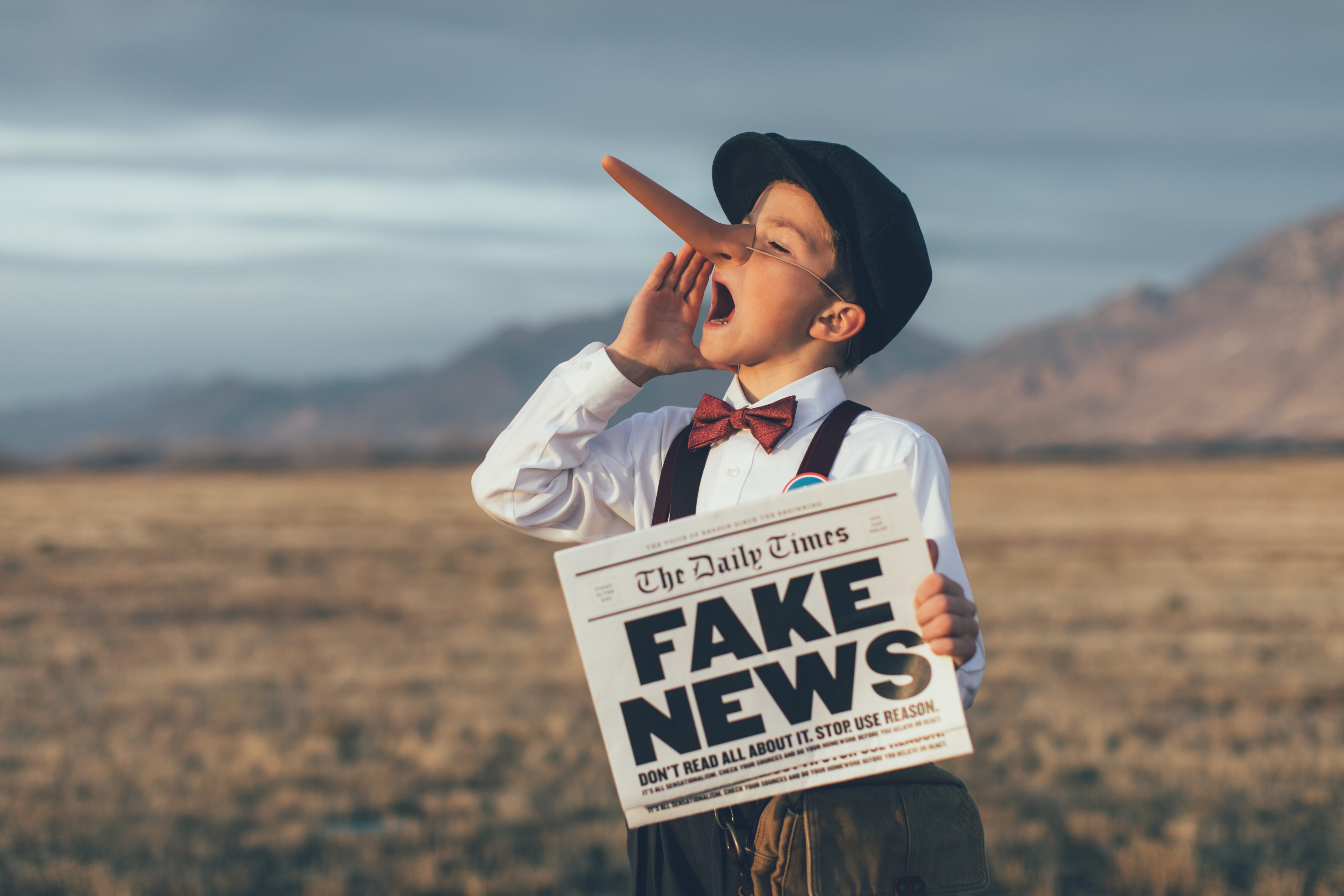 The point of user engagement has made fake news more potent today than never before. This is another level where fakes news needs to be fought. Social media sites need to be more accountable. They need to take responsibility and make it easy for a story to be labeled and reported as fake. They should also add truth warning labels so that once the veracity of a story has been identified as fake, then it is applied.

The same can be applied to web browsers. Utilizing something like a fake news monitor that can actively fast-check and rate the credibility of the websites, a user is browsing. If, for instance, a website has a low rating, then the website is marked with an alert that calls for verification of their content.

Consequently, it is highly commendable that social media sites up their algorithm game by introducing other features that draw a line between blue feeds vs read feeds. Features that highlight posts tied to controversial news should be implemented. This will serve to puncture the bubble of fake news.