Elgeyo Marakwet Governor Alex Tolgos has revealed the money meant for the construction of Arror and Kimwarer dam s now being used to funding the rift politics.

He said some of those involved in the scandal were using the money to undermine him and for other activities in the region.

Speaking in Keiyo South on Saturday, the governor revealed that some politicians blagged of being untouchables while hoovering in the region. 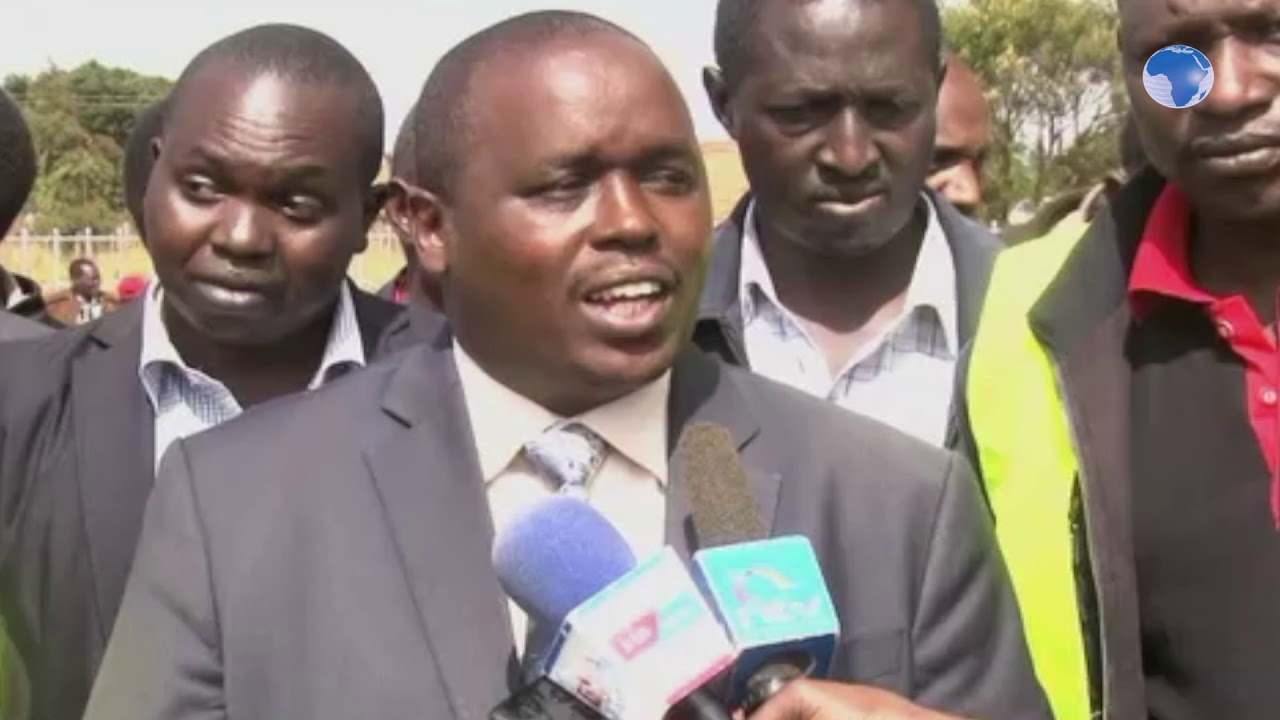 “They were all over the rift region campaigning for 2022, they undermined me but they have been silenced,” he said.

The scandal saw the sacking of the finance minister Henry Rotich after he was vehemently being mentioned.

Yatani, 52, was sworn into office a month later, after a successful vetting process in the National Assembly. He had previously served as Marsabit Governor from 2013 to 2017.