What does football superstar Mohamed Salah think about his position in the Egypt team and their performance in the Africa Cup of Nations?

The superstar shared his thoughts in an interview with CNN’s Becky Anderson in Connect the World, and also talked about his controversy-mired colleague Amr Warda.

Here are key quotes from the interview:

On winning the Champions League:

“Honestly it was great. It’s a dream for everyone, the city, the player, to win a Champions League, so something great and something very big. So everyone was having that moment as special, I was like feeling like a kid dream comes true.”

On the performance of the Egyptian national team at the Africa Cup of Nations:

“We didn’t perform in the top level, honestly. So I’m not talking about the player and hiding myself, but we as a team, we didn’t perform good. But there was a lot of pressure. The players in the national team, they were not that happy about a lot of things.”

On his run ins with the Egyptian Football Association:

“Yeah. I’ve had a lot [of run ins] honestly. I think we just need to be honest with ourselves. Sometimes with the national team, they take it as a competition with me, the federation take it as a competition with me. You know, my position’s a little bit different than the players, so not because I’m a star, but because also it’s make me comfortable. for example, African Nations, we went in the hotel and the people comes to the hotel very easy, they sit downstairs very easy, which is not normal.

We had one day off and I couldn’t go down from the room until 9:30. When I tried to go down was like 200 person like that with me. And they say, “Why are you complaining?” I complain because I’m a human being, I want to be with the players.” 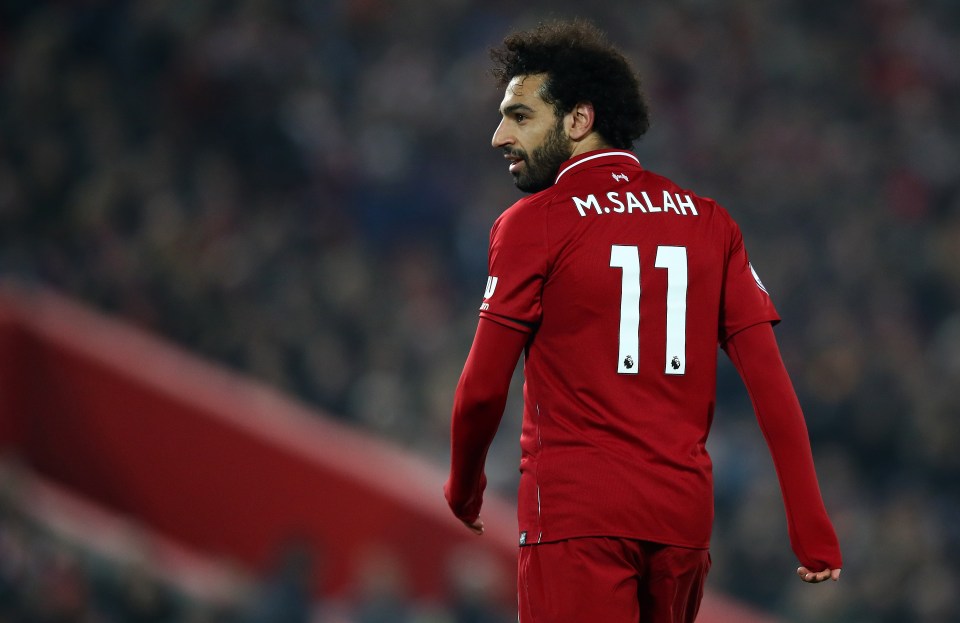 “It’s so difficult. You know, I love this country from my heart. It’s always in my mind. When I left Egypt when I was 19 years old, it was always in my mind. Something pushed me forward to perform good, to be iconic for the kids, to be like dream for the kids to be one day like me, this was in my mind. I want to be that person, so just to retire from the national team is something huge for me inside.”

Was his intervention responsible for Amr Warda returning to the squad after being suspended for sexual harassment?

“Absolutely not. Because I’m not the national team captain. I’m not the team manager, I’m not the coach. Believe me if I’m powerful I could’ve changed a lot of things there. I’m a player and they just put it on me”

On people who claim his tweet in support of Warda, was an endorsement of his inappropriate behaviour:

“What I meant to say is that [sexual harassment] happened before and is happening now… He has to get a treatment or rehabilitation. Just to make sure that it’s not going to happen again.”

On his attitudes towards women:

“My position’s still the same. As I told you, the people misunderstand what I’m saying. But in the meantime, what I’m talking about, the woman has to get her right in the Middle East.”

On using his platform to make a change for women in the Arab world:

“First of all, we have to accept that there is a problem. I know it’s very difficult to accept that. But 100% the problem is running deep and deep and deep. And the second thing, my opinion is the woman has a right to talk about anything she doesn’t like. The most important thing is the fear. The woman, the wife, fear from her husband, from her father, which that’s the main point, I think. The fear is not healthy for anyone. So, we have to fix that.”