It’s near impossible to keep up with TV. There are just so much more of it — so many programs and seasons! The medium just keeps going, (Telenovela series – The Blood Sisters). So unless you know exactly what kind of show you’re looking for, it’s easy to get overwhelmed.

With that in mind, we’ve put together a list of the very best TV shows of August –September 2019. This is everything that’s debuted this year (so far) that’s worth catching, from new shows to returning series.

If you have not watched it yet, then you have been missing out but you’re not too late! The show which kicked off on August 4, 2019 is airing simultaneously across four East African countries among them; Kenya, Tanzania, Uganda and Rwanda. In Kenya, the show is broadcasted on Citizen TV every Sunday at 8pm.

The show is a platform for a variety of talents from people of all ages from East Africa, with acts ranging from singing, dancing, comedy, magic, juggling, stunts and other variety genres.

Airing exclusively to StarTimes Novela E Plus channel every day from 9:40pm, The Blood Sisters follows the different lives of three sisters who are triplets, named Agatha, Erika, and Carrie.

The triplets were raised by a surrogate mother and got separated after an agreement their parents made fell through.

Witness how the triplets separate, reunite under the most complicated circumstances, to understand all scars and hatred behind their splendid appearance.

Led by the famous Philippine actress Erich Gonzales, the series will delve around Carrie who was brought up in a wealthy family and is now a doctor with a flourishing career, Agatha a rebellious and spoilt girl and Erika an exotic dancer using her beauty to lure men for money to save her son from a chronic illness.

Fans can also watch The Blood Sisters on StarTimes ON mobile application. One can download StarTimes ON on Google Play and Apple App Store.

Football lovers are still relishing the exhilarating end to last season’s football that went down to the last game with the title having been decided by a single point in favor of Manchester City. Can they beat Liverpool to the Premier League title and lift the silverware for the third season in a row?

Manchester City remain the team to beat – they have showed resilience, brilliance and have bolstered their squad as well. Liverpool will try to end what will be a 30-year wait for the title after falling agonizingly short despite losing only one league game last season, to the eventual champions. They may not have made significant changes to their squad however, they still have the services of their World-class stars to fight to the finish line. 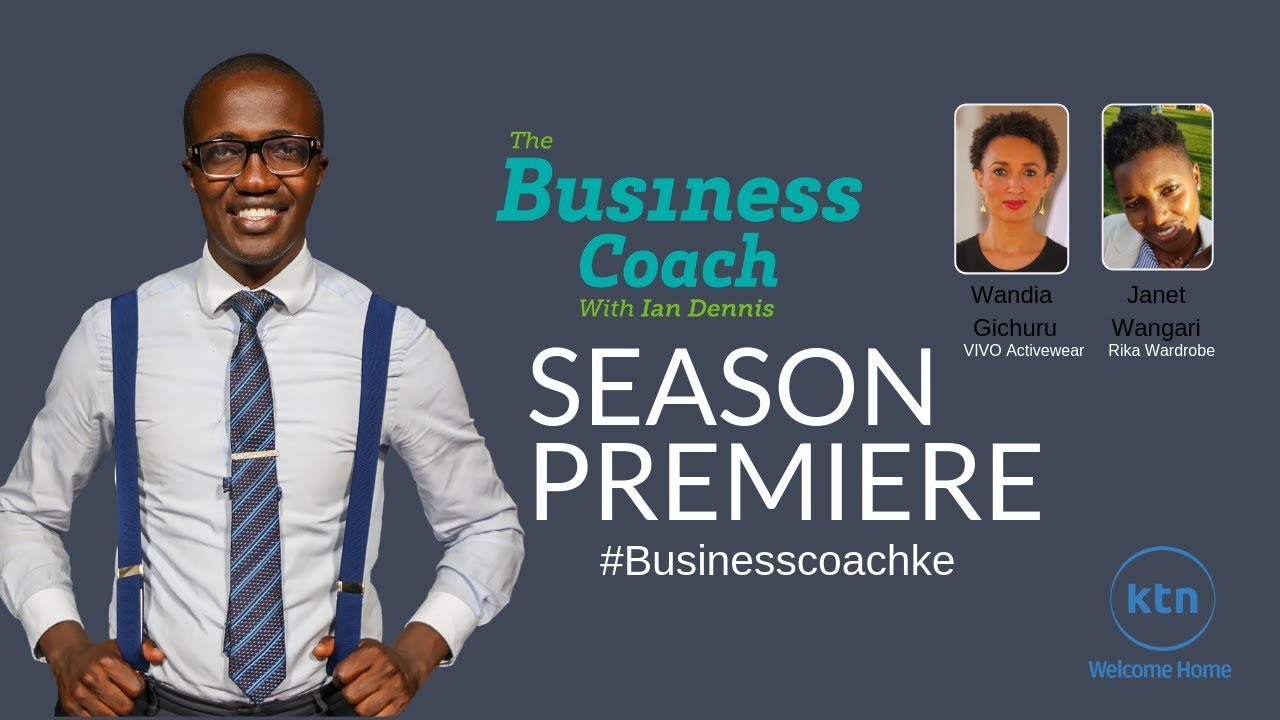 With more and more Kenyans venturing into entrepreneurship, KTN introduced The Business Coach show which broadcasts every Monday between 7:30 to 8pm. The host Ian Dennis meets entrepreneurs who are running small businesses, find out the challenges they face in their day-to-day operations, and then link them up with an entrepreneur running a similar business but on a larger scale for advice.

The Business Coach main focus is on the growth of the SME. Small business owners can learn from other entrepreneurs who managed to overcome challenges that come with running a business including capital, marketing, and expansion among others. 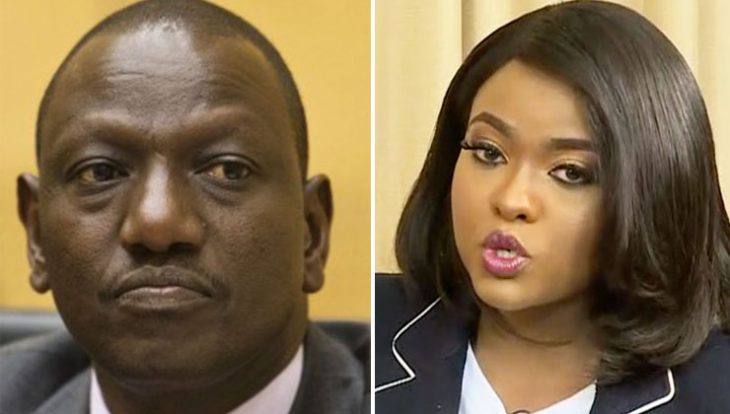 Just like sports, politics in Kenya attracts lots of diverse opinions for or against the different subjects. The new political show Punchline broadcasts on K24 every Sunday from 9:30pm. Hosted by seasoned TV queen Anne Kiguta, the show is a straight-talking, bold and authentic as she takes seasoned politicians through various topical political issues facing the country.

Already, the show has been host to the Deputy President Dr. William Ruto who was the first guest, former Jubilee party chairman, David Murathe and Narc-Kenya leader Martha Karua. With this trend and as the political tempo increases in the country, we can only foresee more political figures outlining their points of view as the country gears towards the next general election in 2022.