K24 TV has rebranded with a new logo and studio set up. The majority shareholder in the company s DP Ruto followed by the Kenyatta family.

The media house broke the news in a highly anticipated news bulletin, that went on air at 7 pm. 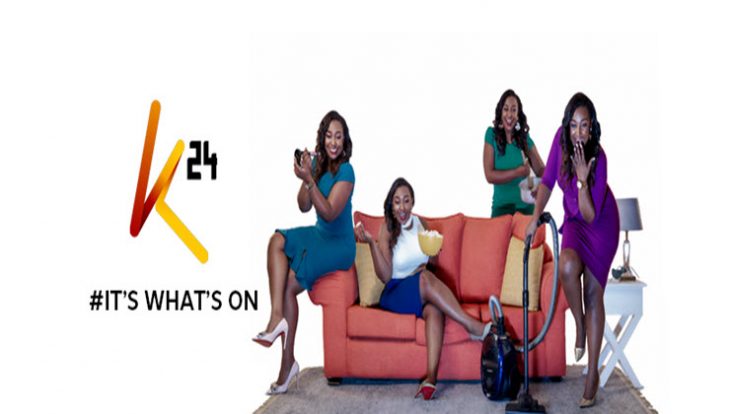 The station is set to make an appeal to the younger generation that demands authentic, local and real-time content.

“K24 relaunch is a strategic response to the market needs in a disruptive digital era that requires the injection of creative execution and delivering content on-demand, to a younger and sophisticated audience.

The video is symbolic for the new exciting era that the media house is entering into, leaving traditional broadcast practices that have been disrupted by the advent of digital programming.