A Chinese national was charged at the Milimani Law Courts with three counts of failure to submit tax returns and pay taxes amounting to Kshs. 194 Million.

The accused, Mr. Gao Fei is a Director of New X-TIGI Technology company Limited that deals with both wholesale and distribution of Chinese mobile phones X-Tigi brands, chargers, phone covers, earphones and other allied accessories. 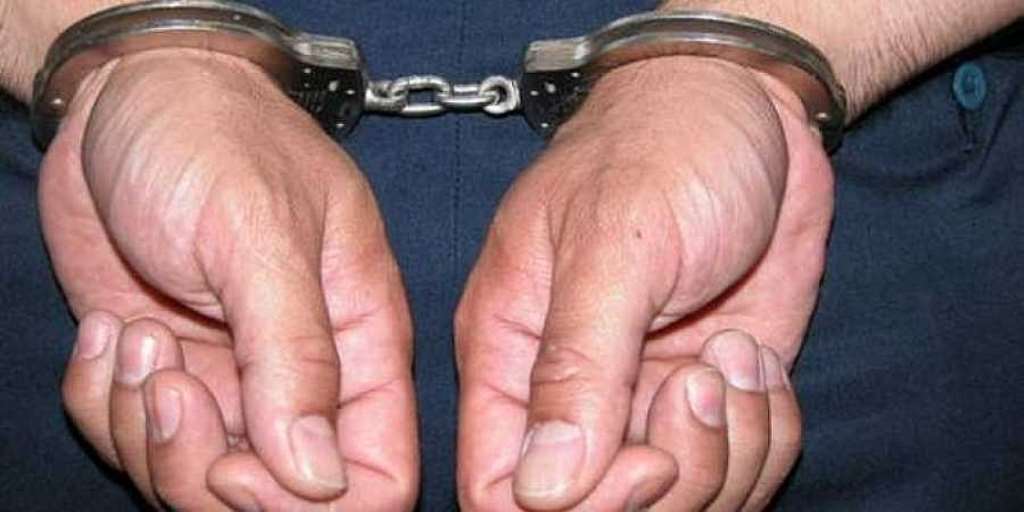 He was charged with failure to declare and remit taxes for a period of eight months that was commensurate to the company’s sales.

He denied the charges before Senior Resident Magistrate Caroline Nzibe He was released on a cash bail of Kenya shillings one hundred and fifty thousand (Kshs. 150,000/=) with a Kenyan surety of one million bond and ordered deposit his passport in court. He is scheduled to appear in court on 26th September 2019.