Kenya has added intersex to the gender options as it undertakes a population census.

The “intersex” option next to the terms “man” and “woman” grants the right to people who do not recognize themselves as men or women to be able to express themselves openly, following the example of George Onyango.

“My name is George Onyango, I am an intersex. I attended the workshops for intersex people and there, I was informed of the new census where I was told that in the past there were only two categories for male and female but in this census there will be three, including intersex and I will use the initial ‘I’ which represents the intersex that I am”, Onyango said. 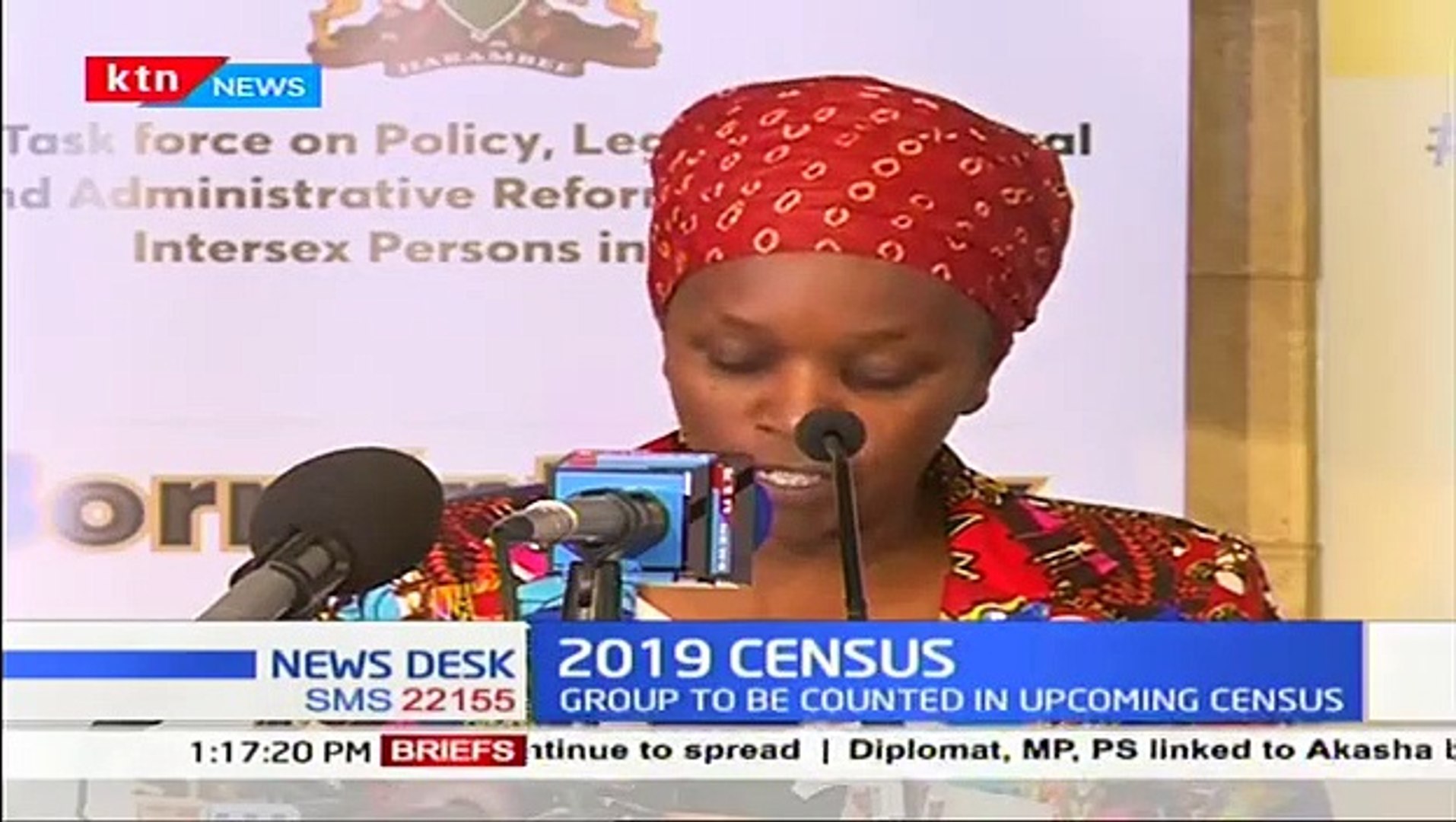 I will use the initial ‘I’ which represents the intersex that I am.

The East African nation officially recognized the third gender earlier this year following the recommendation of a working group set up for the cause.

Intersex Kenyans hope this is a step towards reducing the stigma surrounding them.

Kenya National Commission on Human Rights (KNCHR) is pursuant Article 59 of the Constitution, 2010 and Section 8 of the KNCHR Act, 2011 has the core mandate of ensuring the promoting and protecting human rights in Kenya including safeguarding the rights of intersex persons.

According to the UN Free & Equal Campaign, initiated by the UN Office for Human Rights and a researcher, Anne Fausto-Sterling concluded that around 1.7% of newborn babies across the world can be classified as intersex.

Despite their growing numbers there remains significant international, the regional and national outcry on the prevalence of human rights violations perpetrated against Intersex persons.

This has occasioned increased initiatives towards safeguarding their enjoyment and realization of human rights and freedoms.