Officials from Paris St-Germain and Barcelona met in Paris on Tuesday to discuss a possible deal for Neymar to return to the Spanish champions.

According to BBC Radio 5 Live’s Guillem Balague, both clubs say the talks were “positive” but there is “still lots of work to do”. 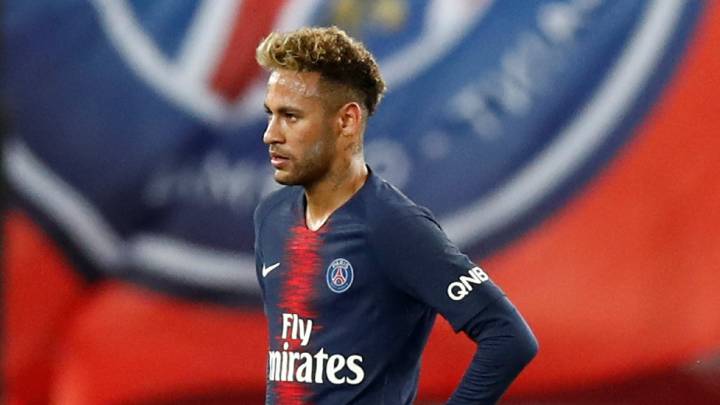 The loan cost would be at least 35m euros (£31.6m), though they may offer players to reduce the cash payment as negotiations continue.

The Catalan press, following leaks from the club, suggested Neymar was pushing for the deal to go through.

He has not put PSG under pressure but favours a return to the Nou Camp rather than a move to Real Madrid or Juventus.

His entourage are said to be “optimistic”.

Following the meeting, Barca board member Javier Bordas told reporters a deal was “closer” but negotiations were continuing.