The office of the Directorate of Criminal Investigations (DCI), on Monday, initiated a move to investigate graft heist at Maasai Mara University as exposed by Citizen TV.

The exposé dubbed, The Mara Heist, implicated the institution’s vice-chancellor, Prof. Mary Walingo, as the alleged orchestrator of the entire operation. 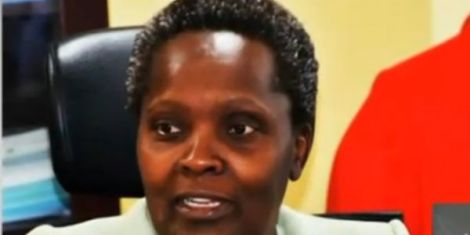 (DCI officer had already arrived at this University and were carrying out investigations and talking to some of the institution’s workers as well as students in order to get conclusive information),” reported Mugambi.

In the investigative feature compiled by journalists, Waihiga Mwaura and Asha Mwilu, the VC, Professor Mary Walingo, is portrayed as the perpetrator of the entire operation.

When Noor(driver) would call Spencer about money, the language would be coded.