Jubilee candidate in the Kibra By-elections Macdonald Mariga could be blocked from vying after news broke out that he isn’t a registered voter in Kibra but Kariokor.

Shortly after his announcement as the party’s flagbearer on Monday, an aspirant on Tuesday petitioned the Jubilee party over the selection of the soccer star as its candidate citing that the exercise was done in secrecy and contrary to party rules.

Kinyajui in his petition also alluded to claim that Mariga is not a resident or a voter of Kibra constituency adding that he had not taken part in any voting exercise in Kenya.

Mr. Morris Peter Kinyanjui, who was among the 16 aspirants interviewed by Jubilee’s National Elections Board (NEB) through a petition to Jubilee Secretary-General Raphael Tuju accused the party of not conducting an open, free, fair and transparent nomination through a secret ballot or the Independent Electoral and Boundaries Commission (IEBC) as the party’s constitution states.

Sources said Mariga was listed as a voter in Kariakor only two weeks ago and his name is not among gazetted Kibra voters by IEBC. 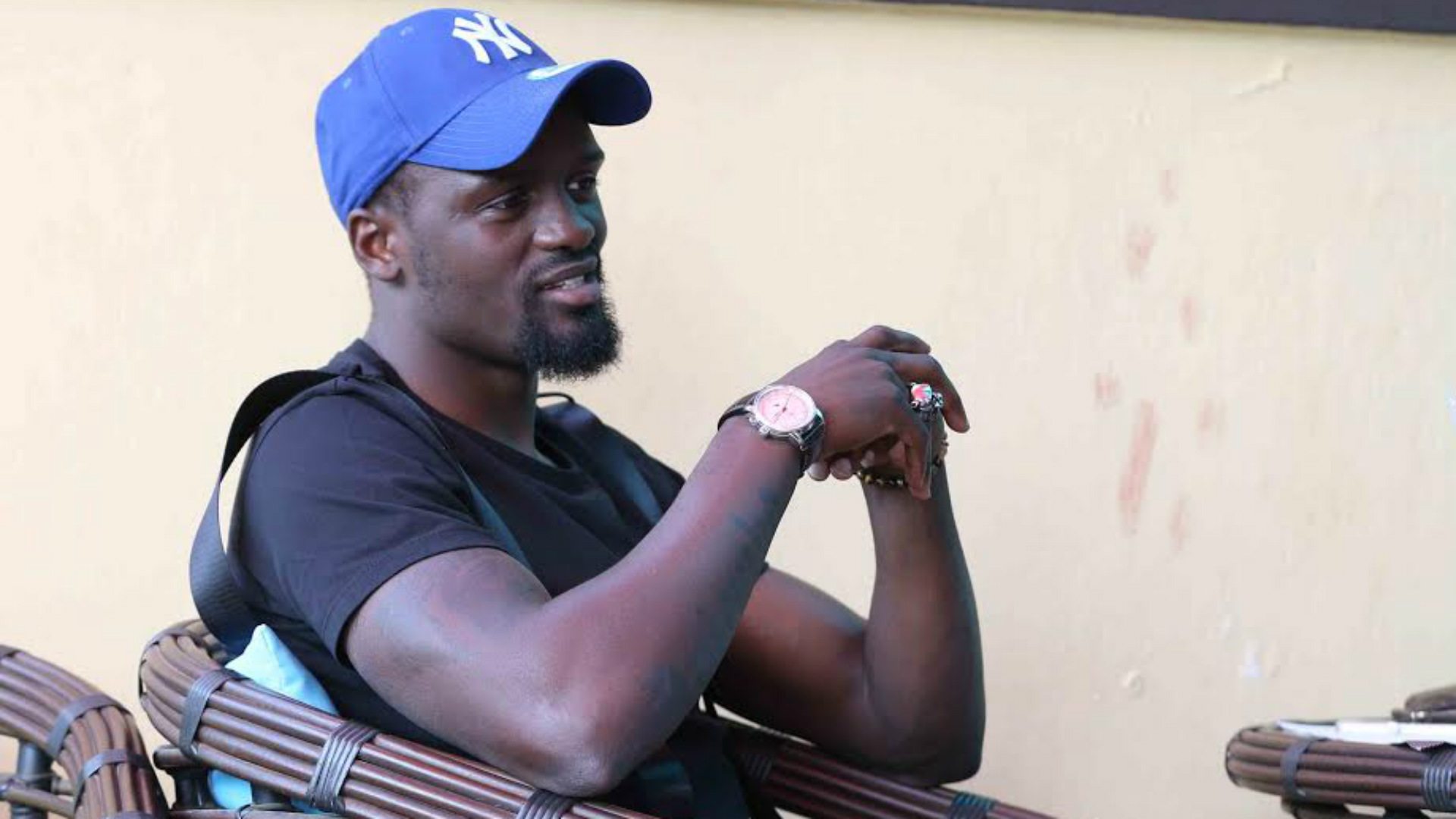 Additionally, Mariga may not be considered as a registered voter in Kenya just yet because the updated register has not been gazetted as required by law. The last time IEBC gazetted voters was in 2017 before the general elections.

It is alleged that the footballer could have had an upper hand in the interview because his nomination was engineered by Dr. Ruto who is said to have pushed for his candidature when the party was reluctant to field a candidate in the ODM dominated constituency.