Nairobi Governor Mike Sonko has been questioned by detectives at the Ethics and Anti Corruption Commission (EACC) over graft claims in some two tenders worth Sh400 million for garbage collection.

Sonko presented himself at the EACC Headquarters at 8am Tuesday and was allowed to leave at 3.30pm.

“He has been questioned over irregularities in the award of two tenders on garbage collection,” said Yassin Amaro, the EACC Spokesman.

And when he emerged from EACC, Sonko, clad in a golden flowered shirt, matching cap and a white ratchet jeans, told reporters camping outside that the session took long because of the many questions he was required to answer.

“It has taken this long because I have recorded 13 statements since the companies being queried are 13 and I had to respond to all queries appropriately,” he said, holding a blue folder, as he answered questions from reporters while accompanied by his lawyer Cecil Miller and some of his supporters and allies, including East African Legislative Assembly (EALA) legislator Simon Mbugua.

The Ethics and Anti- Corruption Commission is investigating claims of corruption in the award of tenders for the 2017/18 and 2018/19 financial years.

The Nairobi County’s Environment Committee had also queried how some of the companies were contracted without one year of experience as required by the law.

For instance, the committee found that Aende Group, which beat three others to win the contract, had only existed for 78 days and hence didn’t qualify to win the tender.

“I am just a CEO of the County and I don’t sit at the procurement committee. Am not the accounting officer mine was just to shed some light on this matter as a general responsibility to my officers,” said the Governor, “I don’t have control over procurement processes.”

Sonko, however, dismissed claims that there was any misappropriation of funds in the tenders, saying that the queries were “simple and only touched on laws and procedures in the procurement processes.”

“For now we will just wait for the investigations to conclude and if in any case, they have flouted the law we will blacklist them and do a fresh procurement process which is free and fair,” he said.

However, the law requires that if procurement laws are found to have been violated, officials involved are arrested and prosecuted.

The governor could also face charges if found to have played part or benefited in any way from graft proceeds. 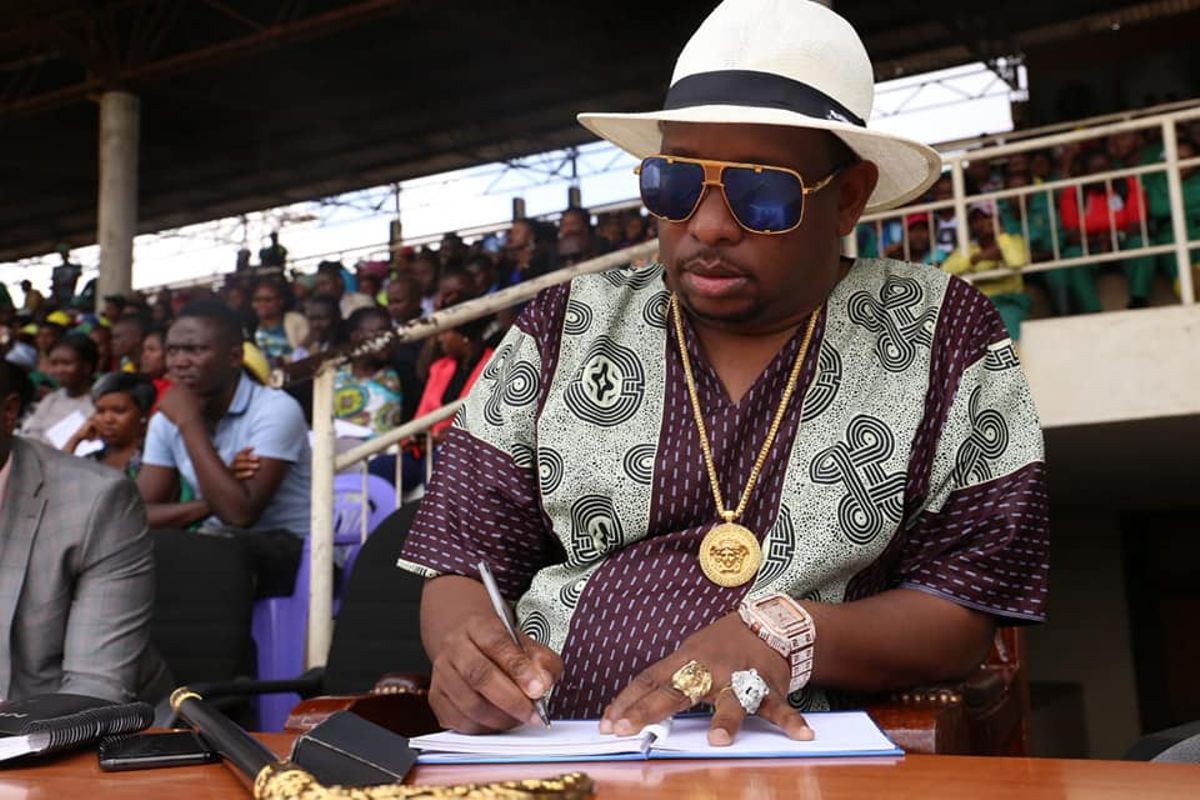 The EACC director in charge of investigations Abdi Mohamud had written to the Governor requiring him to appear before investigators last week on Friday but Sonko said he was unavailable, as he was out of the country offering to appear on Tuesday.

According to the committee the county government could not provide payment vouchers made to these companies or contract documents to support the payment of this amount.