There was drama on Tuesday when a man died under mysterious circumstances inside a bus that was headed from Mombasa to Homa Bay County on Tuesday night.

Elisha Anyonyi, 23, was traveling to his rural home in Kanyamwa, Ndhiwa constituency with his wife and their two children.

One of the passengers narrated how they left Mombasa at 2 pm but on reaching Mtito Andei, Elisha requested the driver to stop.

According to Eric Guoma, Elisha alighted from the bus and went to the bathroom. 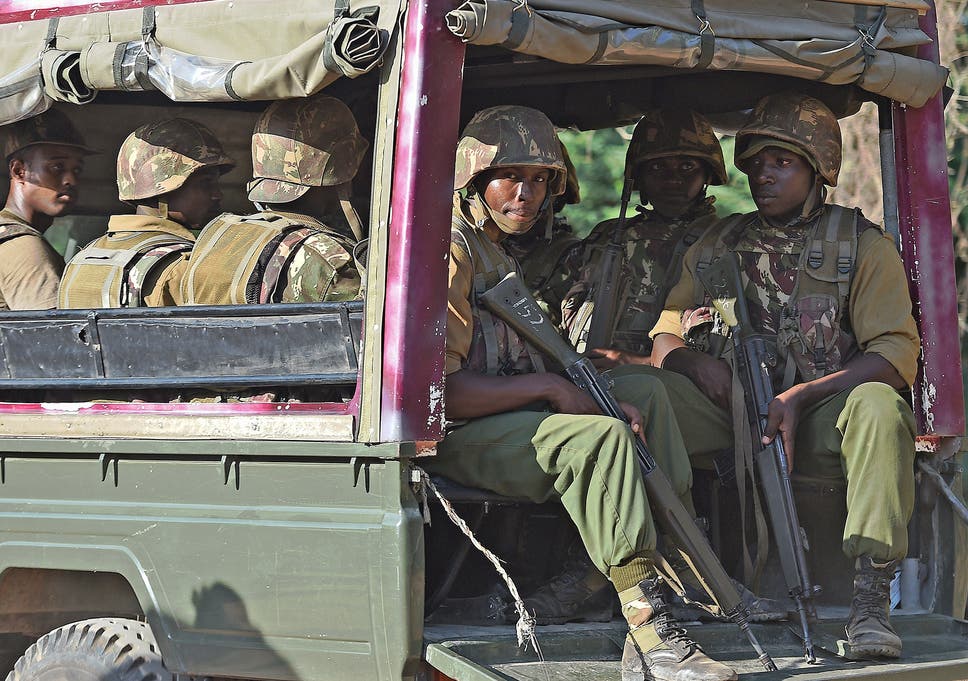 When Elisha returned to the bus, he seemed distressed as he kept shifting in his seat.

His wife realized that Elisha was not well and pleaded with the conductor to stop the bus at the nearest hospital.

Her husband was complaining of chest pain and difficulty breathing.

However, her plea was ignored and they proceeded with the journey until they got to Kisii town where they realized that Elisha had died.

Homa Bay Sub County police boss Sammy Koskey confirmed the incident saying the wife revealed that her husband has been living with asthma.