The company has secured transmission rights across all media platforms for exploitation in all countries across sub-Saharan Africa, including Kenya.

StarTimes will broadcast the European Qualifiers on its 5 sports channels as well as on StarTimes ON streaming application, live and in HD in Kenya starting with the fierce rivalry between Germany against the Netherlands on Friday 6th September on World Football Channel from 9:45 pm. Speaking on this latest content acquisition, StarTimes regional Marketing Director Mr. Aldrine Nsubuga noted the broadcaster’s continued investment in the premium sports content that will move forward appeal to the soccer lovers in the country especially during the international breaks.

“It is a commitment we are making that moving forward, subscribers will continue to enjoy the broadcast of premium soccer properties on StarTimes even during the international breaks. The European qualifiers will be live and in high definition on our platform as we bring the best in football to our subscribers,” noted Mr. Nsubuga. 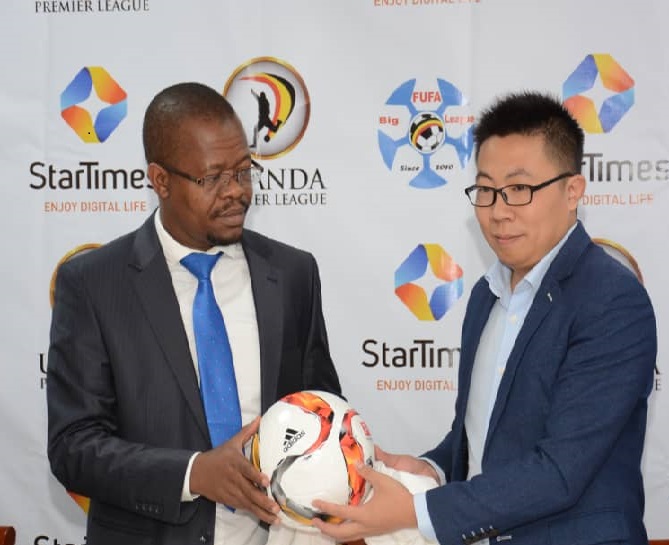 This weekend’s crunch match pitting Germany against the Netherlands will see the two former superpowers of world football come head to head in a group they are both playing catch up. Germany, with three wins from three, is second from Northern Ireland who has won four out of four – albeit against Belarus and Estonia, with the Dutch sitting in third place having won once from two games.

The Dutch will be facing a German side eager to put recent disappointments behind them having been knocked out of the World Cup in the group stage and finished bottom in their European Nations League group. The German squad will feature an experienced squad with captain Manuel Neuer, Toni Kroos, Marco Reus, Joshua Kimmich all being called-up.

Despite being one place behind the Germans in the current World rankings, the Dutch made it to the inaugural finals of the Nations League and were only defeated by the hosts Portugal in the championship match.

The team will also feature experienced players including newly crowned European Footballer of the Year Virgil van Dijk leading the side into battle alongside players like Georginio Wijnaldum, Kevin Strootman, Ryan Babel and Memphis Depay.