The son of Jomo Kenyatta, Kenya’s first president, Uhuru was raised in a wealthy and politically powerful Kikuyu family. He attended St. Mary’sSchool in Nairobi, where he played as a winger for the school’s rugby team.

He then went on to study political science and economics at Amherst College in Massachusetts. After his return to Kenya, he started a horticultural business that became quite successful. 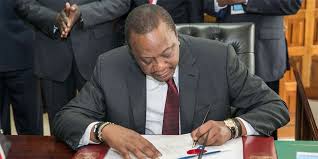 He also assumed some responsibility for managing his family’s extensive business holdings.

2. Banking~ CBA A regional bank with an Asset base of 75.4 billion

3. Insurance ~ Chartis formerly AIG with a market share of 5%

4. Dairy~ Brookside ( which has now acquired nearly all milk brands in Kenya) and Spin Knit

5. Education ~ Peponi schools, an international chain of schools that charge an AVERAGE OF 620,000/= per term per child for Borders 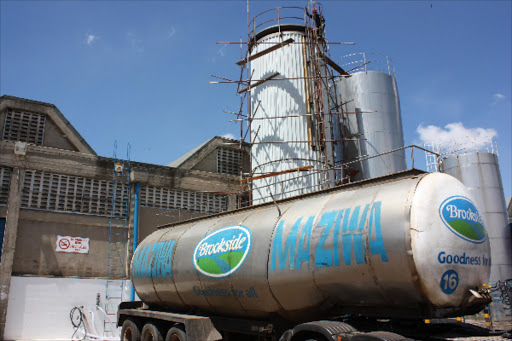 8. Enke limited ~ holding company with interests in an assortment of sectors that include Prime and Real Estate

29, 000 acres in Kahawa Sukari along the Nairobi—Thika highway stretching all the way to Kilimambogo Hills in Ukambani.

Uhuru Kenyatta wealth: Others include: 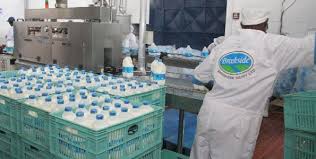 40,000 acres in Endebes in the Rift Valley Province

Edwin Ochieng is living true to the calling of Journalism, He is passionate about issues of Business and Politics. Edwin Ochieng is a graduate from St Paul University and East African School of Media Studies (EASMS).
Previous Star Times to facilitate agricultural transformation in Africa
Next How To Apply and Get CRB Clearance Certificate Online