A California church is growing its following in an unexpected way: serving beer and wine during Sunday services.

The Greater Purpose Community Church, based in Santa Cruz, Cal., recently relocated to a new space described as a “food lounge” with “plenty of beer taps,” fox8.com reports.

The food lounge is a temporary space for the church in transition, which plans to open a new space, complete with its own brewery, next summer. The church plans to donate 30 to 60 percent of the brewery’s profits to charity. 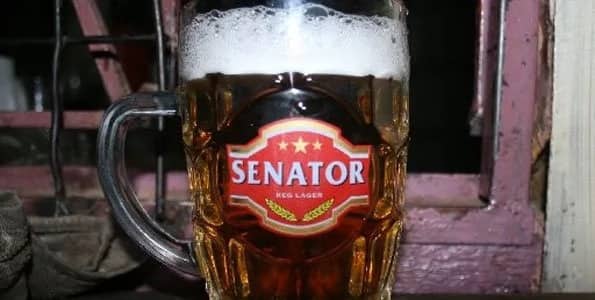 Indeed, the crossover between beer and Christianity has existed for centuries, with monks brewing beer since medieval times. In recent years, craft breweries like Reformation Brewingin Woodstock, Ga., and Black Cloister Brewery in Toledo, Ohio have been founded by former pastors. 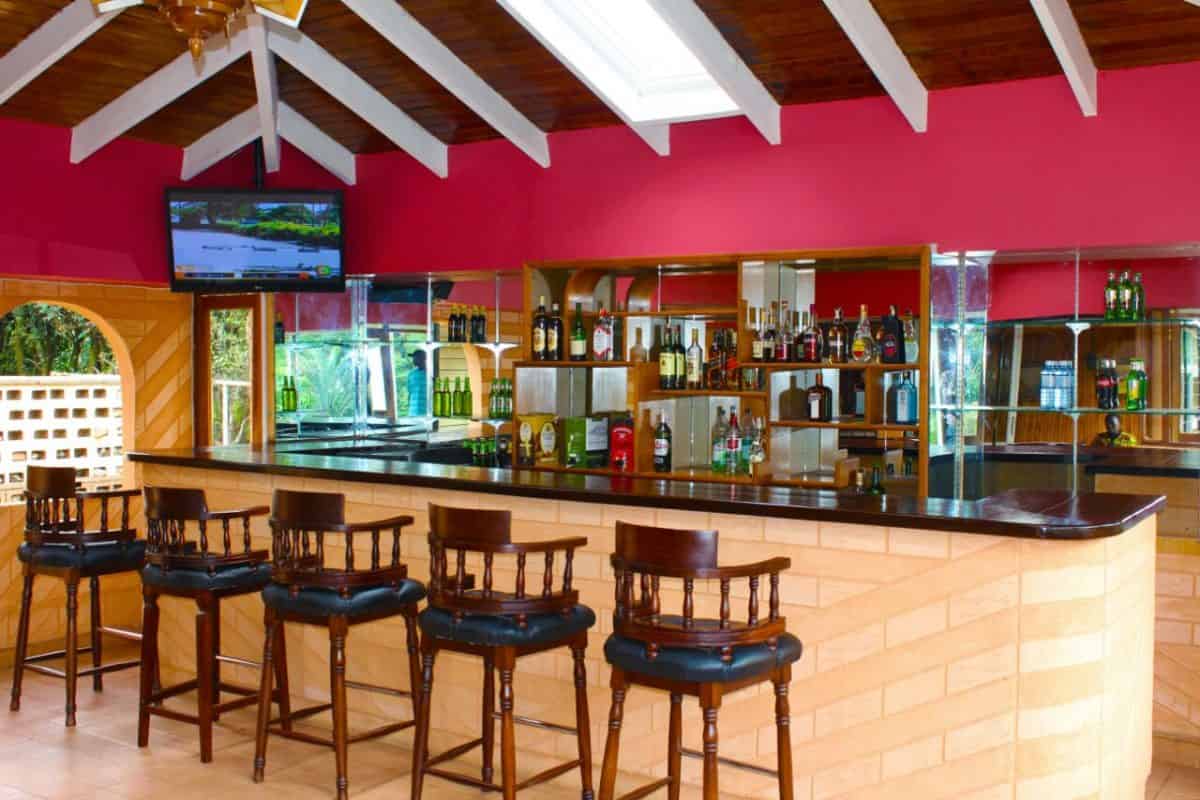 Their message: Beer is a beverage centered on community. When consumed responsibly, it can bring people together in ways traditional worship can’t. We’re here for it.

How to Cook Special Chicken & Cashew Nut on Rice