President Uhuru Kenyatta has sent a message of condolence and comfort to the family, friends and relatives of businessman Lawrence Nginyo Kariuki.

Mr Kariuki passed away this morning at a Nairobi hospital.

In his message, the President described the late Kariuki as an astute businessman and serial entrepreneur whose businesses created thousands of jobs for young Kenyans.

“Kenya has lost a great patriot and a business icon who believed in the Kenyan market. As an entrepreneur, Mr Kariuki’s businesses created thousands of jobs for our youth,” the President eulogised. 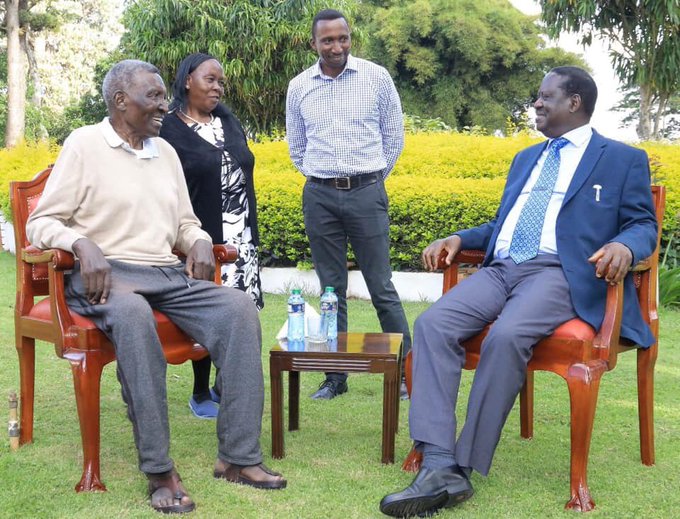 Besides his business exploits, the President underscored the late Kariuki’s outstanding support for institutions and initiatives aimed at uplifting the country’s socioeconomic wellbeing.

The Head of State prayed to God to give the family of the late Nginyo Kariuki the fortitude to bear the loss and assured them of his support at this difficult period of mourning.

Edwin Ochieng is living true to the calling of Journalism, He is passionate about issues of Business and Politics. Edwin Ochieng is a graduate from St Paul University and East African School of Media Studies (EASMS).
Previous BBI has Become Noisy, Divisive Plan to Break Politicians
Next Empower Youth to Enhance Economic Growth, President Kenyatta says