Are There Safeguards in The Budgeting Process If COVID-19 Pandemic Extends Upto June?

Edwin Ochieng April 2, 2020 Business Comments Off on Are There Safeguards in The Budgeting Process If COVID-19 Pandemic Extends Upto June? 291 Views

One of the key concerns to us as a country around this period, when globally every government and nation is battling through COVID-19, is to what extent the pandemic will affect the budgeting cycle at both the national and county level.

Are there safeguards to ensure that there is a seamless transition from the current financial year to the next to come June 30th 2020 in the event the pandemic stretches beyond that period?

The Constitution under Article 224 emphasizes that it is on the basis of the Division of Revenue Bill(DoRB)l passed by Parliament under Article 218, that each county government shall prepare and adopt its own annual budget and appropriation Bill in the form, and according to the procedure, prescribed in an Act of Parliament.

The National Assembly’s votes and proceedings of 17th March 2020 notes that the DoRB had been passed at the National Assembly. Legally the law through Section 42 of the PFM Act provides that Parliament shall consider the Division of Revenue and County Allocation of Revenue Bills not later than thirty days after the Bills have been introduced with a view to approving them, with or without amendments.

This basically means that if all things are constant then both houses should have dispensed with the two Bills on 9th April 2020 having been introduced at the National Assembly on 9th March 2020. This is however unlikely considering some of the proposals that have been made by the National Assembly in their version of the Bill.

As it is now evident that County Governments cannot develop and approve their budgets without the passage of the Division of Revenue Bill, It is time that we unbundled the budget-making process to understand the Counties’ limitations. While PFM Act 2012 gives effect to the Constitutional provisions on public finance, it does not explicitly provide to what extent the County Governments can go with regards to the budgeting making process in the absence of the Division of Revenue Act. It is on this basis that we explore the following questions;

Firstly, can a County Government “prepare its budget estimates” in the absence of the Division of Revenue Act (DORA), and only submit said estimates to the County Assembly for approval once the DORA  is approved by Parliament? 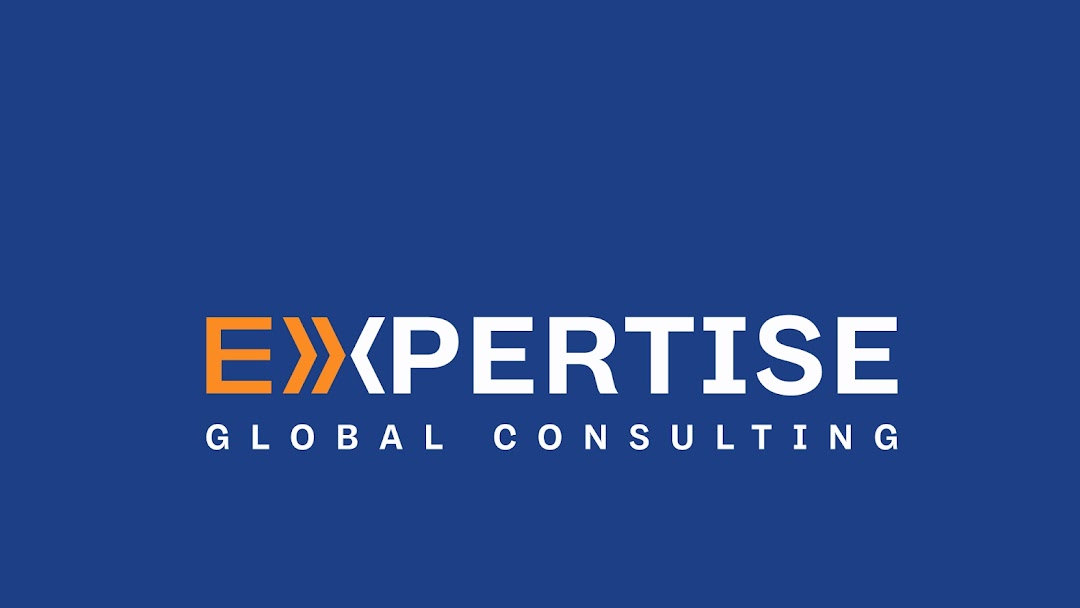 Our view is yes but with a caveat. The County Government can indeed prepare budget estimates in the absence of the DORA, BUT it cannot submit them to the County Assembly until such a time that the DORA is passed by Parliament. To put this into context, it is important to observe that the county budgeting cycle is a “process” and not an event. The process is as follows.

The budget-making process begins in August of the previous calendar year through the issuance of the Budget Circular by the County Executive Committee Member for Finance setting out guidelines to be followed by all of the county government’s entities.

From the point at which the budget circular is issued and the time through which the Division of Revenue Bill is approved by parliament, a County government is expected to have developed an integrated development plan and annual development plan; made an overall estimation of the county government’s revenues and expenditures; and adoption of the County Fiscal Strategy Paper pending the preparation and submission of the budget estimates to the county assembly for approval and the enactment of an appropriation law and any other laws required to implement the county government’s budget.

Secondly, can parliament convene special sessions in the middle of a recess to fast track on matters with constitutional timelines?

Our answer is yes. While there is a lot anxiety and uncertainty over the passage of the Division of Revenue Bill by Parliament to give effect to the “formal” completion of development of the Counties’ estimates to be presented to the County Assemblies, the National Assembly’s Standing Order under section 29 notes that there can be a special sitting of the House if the Speaker is satisfied that the business proposed to be transacted relates to the matters specified as “special motion” in this case moved pursuant to Article 217 – which involves the Division of Revenue. This, therefore, confirms that indeed even as Parliament is in recess, a special sitting can be convened to discuss urgent matters.

We, therefore, observe that since the DoRB had already been approved by the National Assembly, and considering the legal requirement of its approval within thirty days after being introduced, the Senate Speaker should convene a special sitting of the Senate to consider the Bill to meet the legal timelines.

As to whether the Bill will be approved by the Senate without any disagreement with the National Assembly is a matter to be speculated considering that the National Assembly’s passed Bill proposes for the retention of Nairobi City County’s equitable share allocation at the national level to enable identification of budgetary requirements for the transferred functions. If the two houses do not agree on this matter at the earliest opportunity, County Governments might cross to the new financial year without the legal instruments to spend; the approved budgets and appropriation Acts.

Thirdly, how will public participation be carried out by both levels of government to meet the Constitutional and Legal Requirements during the current pandemic?

The Constitution and enabling statutes to make public participation mandatory in all aspects of governance including the budgeting making process and therefore cannot simply be overlooked. As we reference one of the principles of public participation as highlighted in the County Government Act 2012 under section 87 on timely access to information, data, documents, and other information relevant or related to policy formulation and implementation; we would like to reiterate that indeed it is possible to still carry out public participation even in the phase of COVID 19 pandemic through modified means.

This can be done by ensuring that information is published and publicized in a timely manner and emphasis laid on the submission of written comments as opposed to physical contact. This will not only enhance the quality of the feedback but also enhance public safety. A framework for feedback to the public should also be instituted to ensure that there is no mischief in the process.

In conclusion and as demonstrated in this article, there are indeed safeguards built into the existing legal frameworks. Where we go from here, is as follows:

Edwin Ochieng is living true to the calling of Journalism, He is passionate about issues of Business and Politics. Edwin Ochieng is a graduate from St Paul University and East African School of Media Studies (EASMS).
Previous Governor Mutua’s Special Requests to Uhuru Might Ends COVID-19 in Kenya
Next StarTimes Introduce Online Recharge Platform For Subscribers