Edwin Ochieng May 19, 2020 GOSSIPS Comments Off on Meet the Mount Kenya Tycoon Who Gave Muthoni Wa Mukiri Platform to Express Her Career 9,804 Views

She has become a household name among Kikuyu nation and her way of presenting news has made her popular alongside her power partner.

Barely a day can end before their followers post their photo on their fun page Facebook group, the power couple Muthoni wa Mukiri and her “boyfriend” the cowboy Ken Wakuraya.

But before landing a mega job at Royal Media House, little was known about her although she was just acting at the national theatre and the introduction of Inooro Tv brought her fortune, she was hired as a prime time news anchor.

Those who hang out to Muthoni can attest that the sassy anchor has always been grateful to S.K Macharia for giving an opportunity to her and hundred of others thus nurturing talents.

Mr Macharia has been on the forefront in helping to identify the talents among the mount Kenya region.

In a past interview with the media, S.K as popularly known said that the launch of Kikuyu Tv station was as an appreciation gift to his sister who sacrificed everything for him to attend school.

In love for his staffs at Inooro Tv, S.K recently appreciated Nyambura wa Kabue and DJ smile for hosting the best show that keeps people glued to the channel watching them.

“Am told that the people of Kiambu are very happy of their daughter Nyambura and the DJ Smile and I really appreciate,” he said. 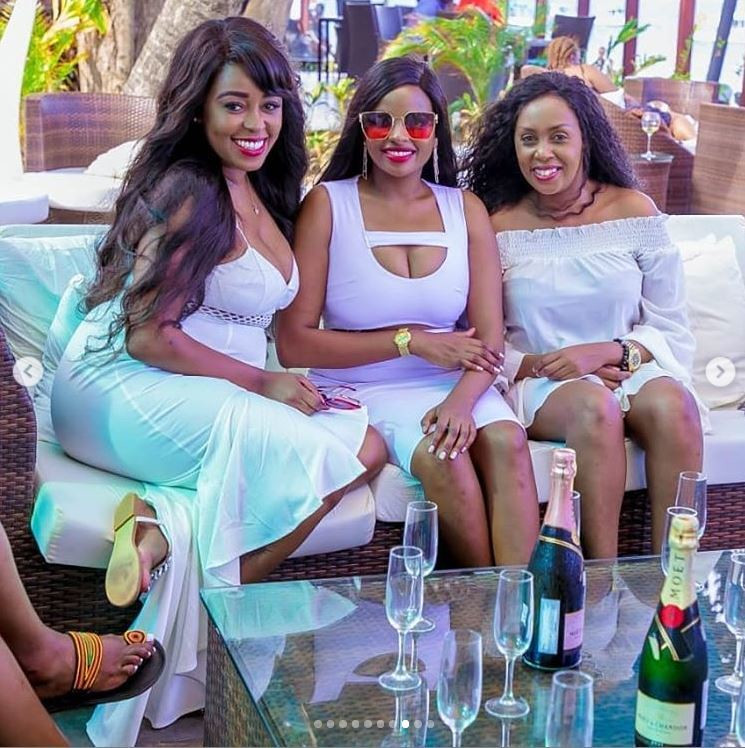 Edwin Ochieng is living true to the calling of Journalism, He is passionate about issues of Business and Politics. Edwin Ochieng is a graduate from St Paul University and East African School of Media Studies (EASMS).
Previous Revealed;Are Inooro Tv’s Employees Muthoni wa Mukiri and Ken Wakuraya Dating?
Next APA Insurance Launches New Mobile App Insuring Happiness for their Customer’s