Kabogo argued that it would have been better if Atwoli’s presence was avoided due to the existence of the dangerous Covid-19 ailment.

He argues that Jeff risked his life since the move exposed him to Coronavirus, which is passed through droplets of saliva. According to him, the droplets can be shot as far as 12 feet from one’s mouth. 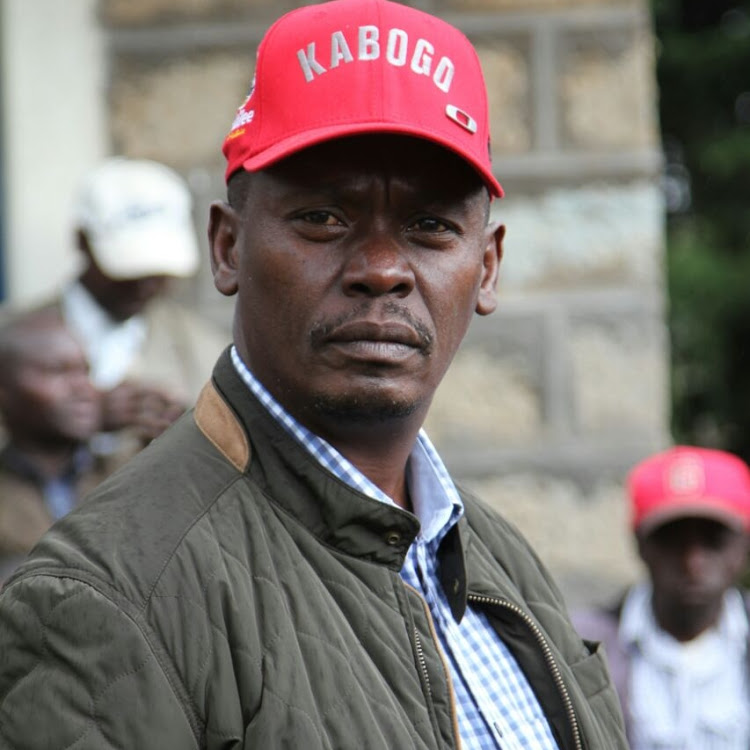 “Do you guys know droplets go as far as 12 ft on a cough or a sneeze and stay airborne for up to 4 minutes?? Why take the risk. Jeff!” he posed in a tweet on Wednesday night.

During the interview, Koinange was at some point seen moving closer to the trade unionist to fix his microphone, with Atwoli appearing too excited and even shouting on some occasions.

Kenya continues to battle the COVID-19 pandemic with cases steadily rising each day. The government have locked down a handful of counties including the capital Nairobi and imposed a night-time curfew as part of containment efforts.

Edwin Ochieng is living true to the calling of Journalism, He is passionate about issues of Business and Politics. Edwin Ochieng is a graduate from St Paul University and East African School of Media Studies (EASMS).
Previous Controversial Pastor Migwi Now Compares Uhuru to King Ahab over Ruai Demolitions
Next MACmobile launches ‘live’ streaming of data platform for Kenyan retailers