Controversial artist Kimani Wa turacco has announced that he will contest for Gatundu South parliamentary seat 2022.

The seat is currently held by MP Moses Kuria who is a close ally to deputy president William Ruto. The DP has been facing a lot of criticism in mount Kenya region for disrespecting the head of state Uhuru Kenyatta.

Kimani during an interview with online TV Reke Ciume Nene said that he is ready to face off with Kuria whom he accused of disrespecting the head of state and being too much to deputy president. 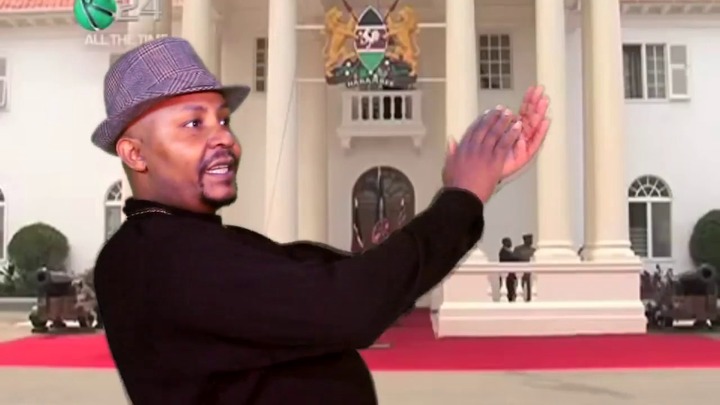 “2022, i will contest for Gatundu parliamentary seat and thus MP Moses Kuria should be ready to face me,” he said.

He further warned Kuria of misleading the community and imposing the deputy president to the mount Kenya people.

“To MP, Kuria, i would like to request you respect Uhuru and make sure that he supports his agenda and the time of politics will be declared by the IEBC,” he said.

He further set the record straight that he has nothing against Ruto after being accused by tanga tanga supporters of composing songs targeting Ruto.

He said that the only difference between him and Ruto is that he isn’t supporting Uhuru to run the Country. 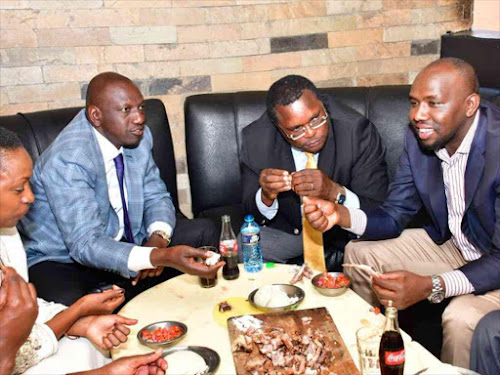 The deputy president team led by Moses Kuria, Ndindi Nyoro and Kimani Ichungw’a have on several instances maintained that they will campaign for the DP and they won’t be intimidated.

Politica pundits state that the DP is highly investing on the mount Kenya politicians to campaign for him in 2022.

Edwin Ochieng is living true to the calling of Journalism, He is passionate about issues of Business and Politics. Edwin Ochieng is a graduate from St Paul University and East African School of Media Studies (EASMS).
Previous Why Kikuyu Elders are Eager to Meet President Uhuru
Next Ben Githae Reveals How Muigai Njoroge Rescued Him From Drinking Alcohol