Kapsaret Member of parliament Oscar Sudi has vowed that he will not issue an apology noting that the opposition didn’t issue the time they abusing the head of state and Mama Ngina Kenyatta.

Sudi said that he cannot issue apologies to the Kenyatta family after painting them with rubbish in the public eye over Uhuru Kenyatta’s rivalry with William Ruto. 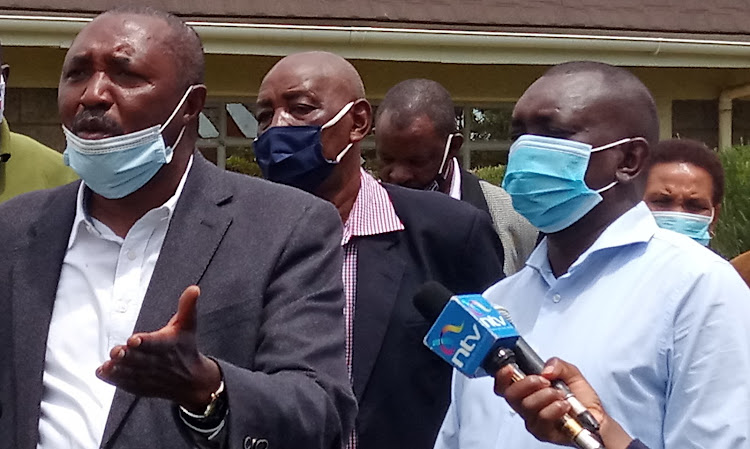 Posting on social media,he said that he is also in position to pay demonstrators in Eldoret and stand with him.

“Some #covidmillionaires have mobilized crowd to demonstrate against my sentiments. If at all mobilizing demonstrators is anything to go by, then I will be holding a demo in Eldoret Town this Friday”, read Sudi’s statement on Twitter.

According to the legislators the COVID-19 millionaires are behind his arrest over his insults to president Uhuru Kenyatta’s family.