Ahadi Kenya CEO Stanley Kamau is the man who has invested his coins in several sectors ranging from hospitality and real estate sector.

In Murang’ a town, Mukuyu centre, the CEO who is known for his philanthropic nature operates luxurious hotel known as Stanley’s Haven, the name is coined from his first name Stanley.

The place has turned into a beehive of activities as locals always enjoy themselves and the affordable prices. The presence of revamped helicopter-mounted there attracts locals who mostly go there to take photos.

The wedding garden is another thing that attracts locals there plus the cottages that ad re well maintained.

Mr Kamau mostly uses artists to promote it by shooting their music videos there and among those who have been promoting it include his close friend and Kameme Fm presenter Muthee Kiengei.

Also, several county politicians hold meetings there due its privacy and the conducive environment.

Dr Kamau founded the Ahadi Kenya Trust which has successfully pioneered the healing of ‘Jiggers’ a disease of a sand flea infestation which has devastating physical & psychological effects on millions of people in Africa.

This collaborative movement has helped more than 300,000 Kenyan’s recover from its debilitating effects and has empowered communities by creating a healthier life for people in Kenya and beyond.

In an earlier interview with the media, Mr Kamau said that after making money in his businesses, he decided to give back to the society where he grew up to eliminate poverty. 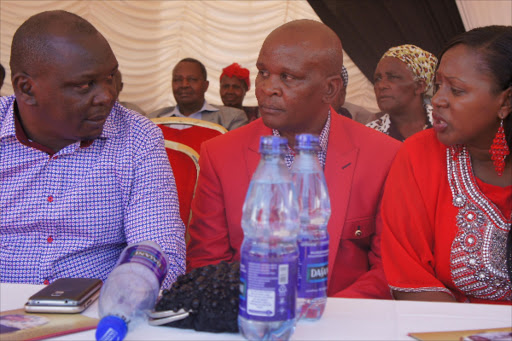 Sabina is married to Kamau’s elder brother Maina Gathitu whom they have three children.

Sometimes back last year, Mr Kamau was rumoured that he is eyeing Murang’a County gubernatorial seat but he denied the rumors. 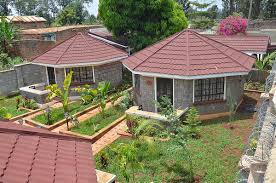 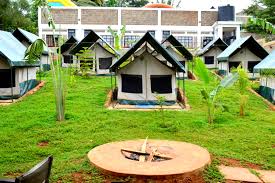 Edwin Ochieng is living true to the calling of Journalism, He is passionate about issues of Business and Politics. Edwin Ochieng is a graduate from St Paul University and East African School of Media Studies (EASMS).
Previous Hennessy X.O to Celebrates 150 Years in Market,It’s a Real Cognac For Every Occasion
Next StarTimes adds WarnerMedia’s TNT to its Content List