Kiambu governor James Nyoro has said the completion of Kirigiti Stadium will be a game-changer for Kiambu youths and society in general.

This is the first stadium that is being worked on after Uhuru declared he will be finishing stadiums before his tenure.

The facility will occupy an 18-acre piece of land. The contractor said the works will take seven months.

‘Kirigiti’ is Kikuyu language corruption of the word ‘cricket’. The grounds used to host cricket matches during the colonial and post-colonial era, hence the name Kirigiti.

He said it’s the responsibility of the youths in the County to, maintain and protects it from destruction during the construction period. 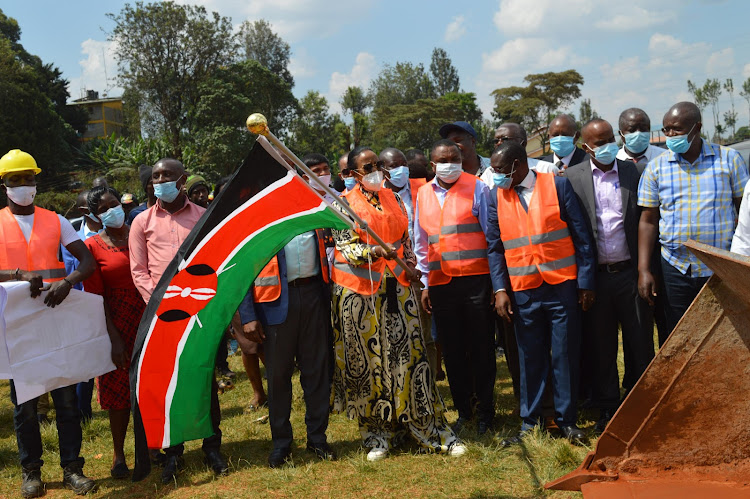 He said the County government has also injected money to rehabilitate grounds in all 60 wards, even the public grounds that are shared with schools to nurture talents and empower youths.

“My government through the ministry of sport will help upgrade another stadium across the County to promote and empower youths, we thank the head of state Uhuru Kenyatta for the development he has initiated in the County, “he said.

He said that the sports department is planning to set up a sports academy at Muguga forest to develop and grow talents in Kiambu County.

Nyoro further said that the construction of the stadium has led to opening up of roads within Kiambu which is beneficial to the locals.

Sports Cabinet Secretary Amina Mohammed the renovation of the stadium will help to empower the youths and improve the sporting activities. 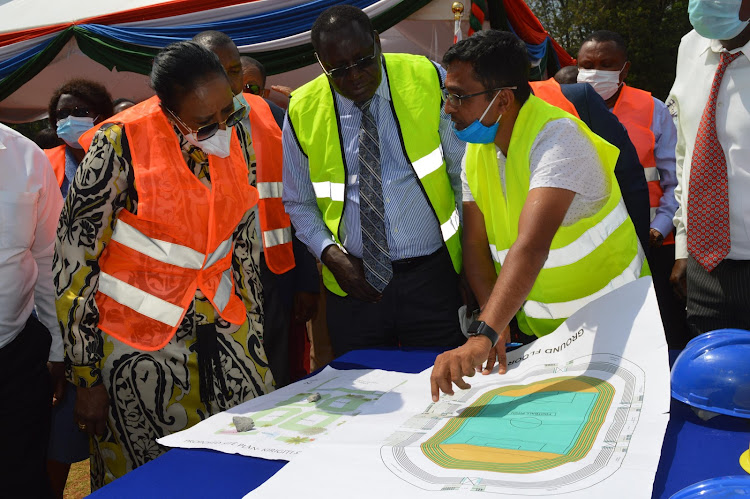 “The president has insisted this project must be through within 7 months,he want our youths to grow their talents,”she said.

Mohamed announced that the national government through the ministry of sport has released sh590 million to upgrade stadiums across the Country.

During the recent re-opening of Nyayo Stadium, President Uhuru Kenyatta said the upgrade of the stadiums had already been funded and expected to be completed by December 2020.

Edwin Ochieng is living true to the calling of Journalism, He is passionate about issues of Business and Politics. Edwin Ochieng is a graduate from St Paul University and East African School of Media Studies (EASMS).
Previous Governor Mutua Hits Justice Weldon Korir over Recent Ruling targeting Second Term Governors
Next Job creation and economic revival will be my priorities, Alfred Mutua