The New Democrats (TND), a political party associated with Nyeri billionaire and 2022 gubernatorial aspirant Thuo Mathenge on Tuesday said it will field a candidate in the upcoming by-elections recently announced by Independent Electoral and Boundaries Commission (IEBC).

TND as popularly has is expected to battle it out with Jubilee party in Mount Kenya region and other regions where there is a by-election.

Already the party has one member of parliament and 11 members of County Assemblies. 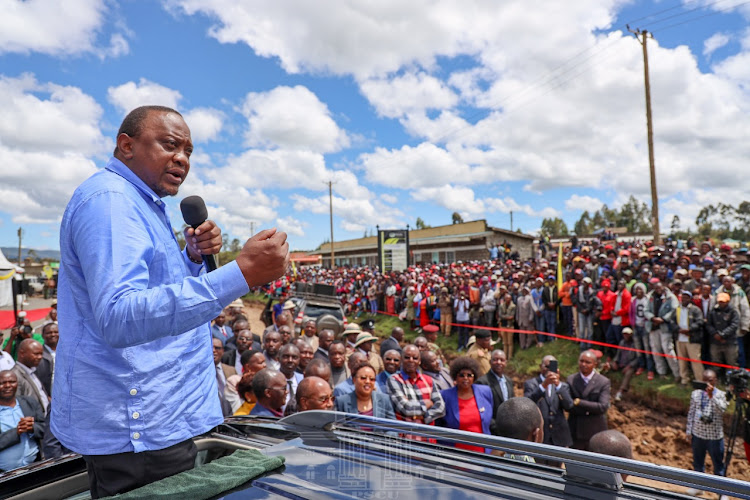 Speaking during an interview with Newsline Kenya , Mr Mathenge who is the party national Chairman said they will field a candidate in Kahawa Wendani, Lake View Naivasha and Gaturi in Kiharu constituency.

He said that the party will embark on a national recruitment drive to increase its numbers and popularity at the grassroots level.

“We are in for a game-changer inside and outside Mount Kenya region, we will field candidates across the country and soon we will embark on a nationwide campaign to increase our presence especially on the grassroots level, “he said. 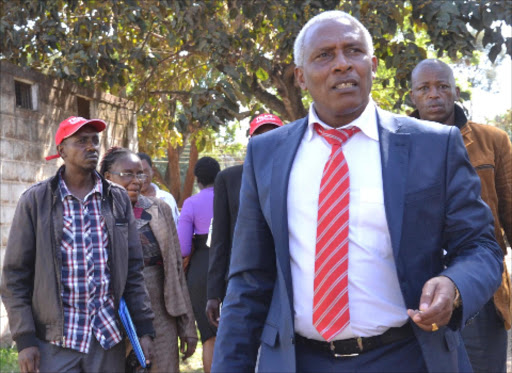 He further said that TND party will bring all the tribes together in readiness for 2022 general election.

Mr Thuo said that tribal parties are to blame for the political hatred across the Country urging political parties to exercise democracy and stop discriminating minority tribes while issuing out nomination certificates.

“My appeal to political parties is that they shouldn’t discriminate anyone while issuing out nomination certificates, they should exercise democracy, “he said.

Mr Mathenge further said that TND party will play a key role within Mount Kenya region as its set structures will dislodge Jubilee party that is facing numerous challenges.

Mr Mathenge joined TND in 2017 after the Independent and Electoral and Boundaries Commission barred him out of Nyeri governor race following a petition over his eligibility.

Edwin Ochieng is living true to the calling of Journalism, He is passionate about issues of Business and Politics. Edwin Ochieng is a graduate from St Paul University and East African School of Media Studies (EASMS).
Previous Job creation and economic revival will be my priorities, Alfred Mutua
Next Is Controversial Pastor Migwi Warming Up for DP Ruto?